Boxcat Studio and Cassius Creative use visuals and lighting to create architectural illusions of depth for Jungle’s 2021 world tour.

Jungle had a clear vision of how they wanted to use the LED for their 2021 UK, USA and Europe tour. Boxcat Studio and Cassius Creative helped the band create a performance space that was reactive to their music, and that also created an illusion of depth.

Boxcat Studio set to work creating a show that could change on the fly. The visual design workflow needed to be flexible and allow last-minute changes. Designer Alex Wilson used Notch to link the band’s sounds to visual elements that would change in real-time. The result was an architectural Bauhaus aesthetic that made the most out of the stage design and worked in tandem with Cassius Creative’s lighting design to create a spectacular stage design that appeared larger and deeper than it was in reality. 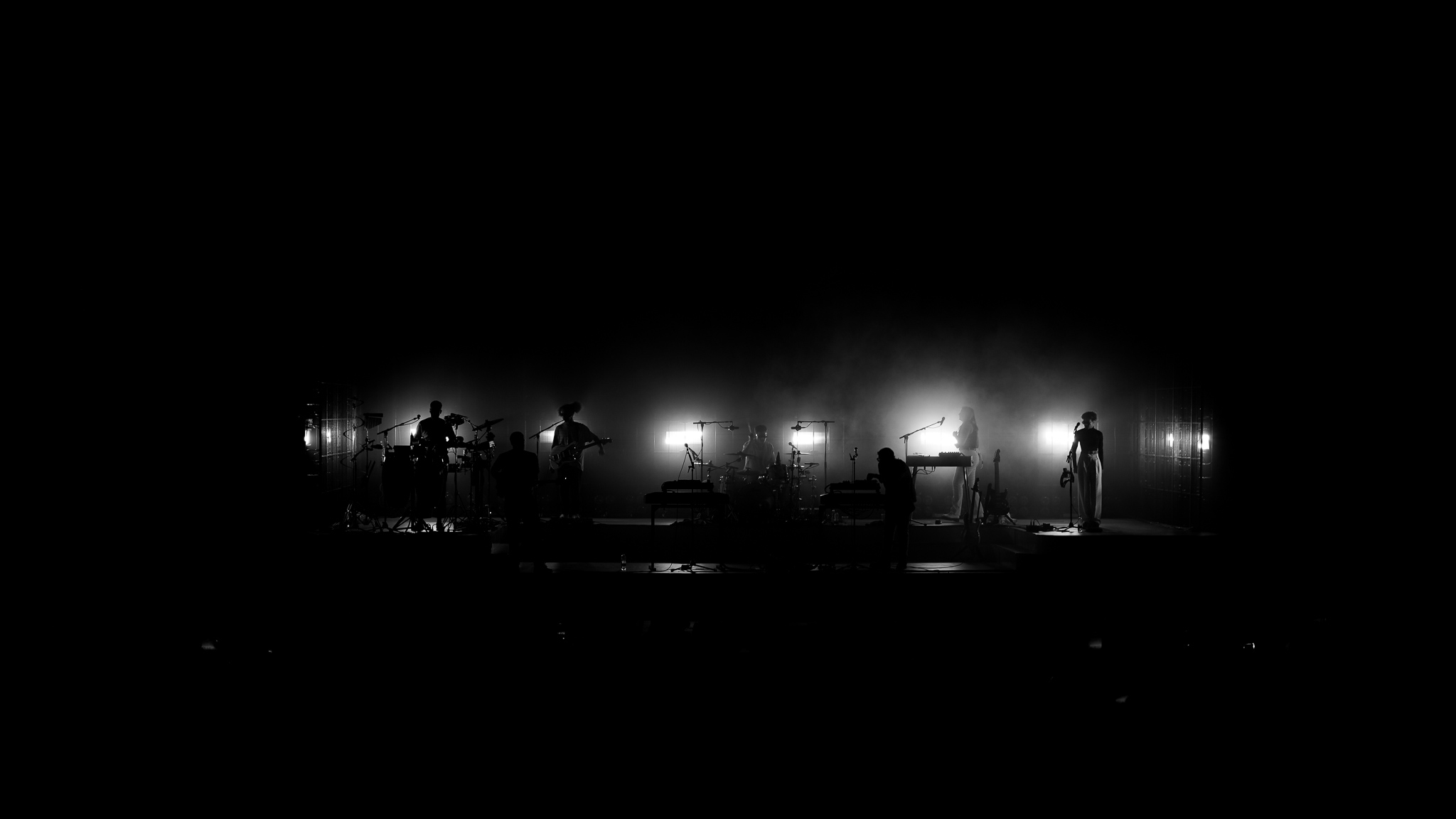 “We created versions for both the touring rig and a “festival” version. So having the ability to make changes quickly was key here. Notch gave us an ability to change things much faster compared to other software workflows.”