FRAMEWORX and T2 Visuals took on the challenge of creating visuals to complement an epic, near-endless set for Eladio Carrión.

Before Thompson received the brief, FRAMEWORX had developed visual looks for each part of the show. Coming up with said looks proved to be a massive undertaking, as Carrión had planned a sprawling fifty-song set without repetition. Because Thompson sought to follow the narrative arc of the concert in his visuals while adding as much variety as possible, he completed unique looks for twenty of the songs.

Thompson used Notch to remove backgrounds and provide additional standalone video effects for the performance. Because he switched layers with the Web GUI while updating details on site, he never had to update MIDI mapping and could keep the project’s triggers in order. Thompson sent his Notch stream–complete with two versions of each look–via NDI to a Resolume server operated by Ivan Ceron. This way, Ceron could mix and match the two sources, one with the background removed and one without, as needed.

A maximalist effort, the multiple nights of shows sold out entirely and broke new ground for both the creative team and Carrión himself. And with it being a 360 experience, every seat in the house had a chance to see the artist and crew behind the show in peak form.

“I wouldn’t trust any other tool to take on a task like this. The speed and flexibility allowed me to make the changes I needed to and export an executable file that was easy to update.” 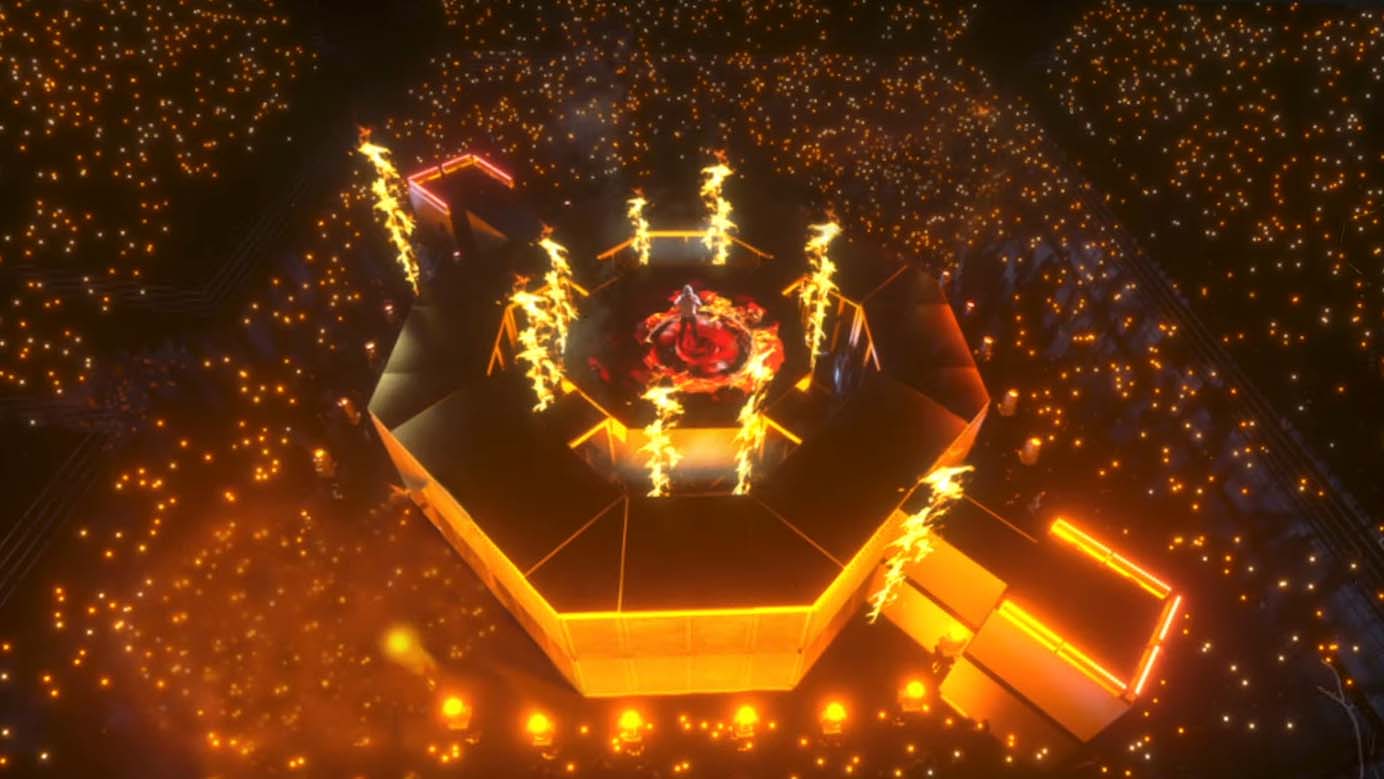 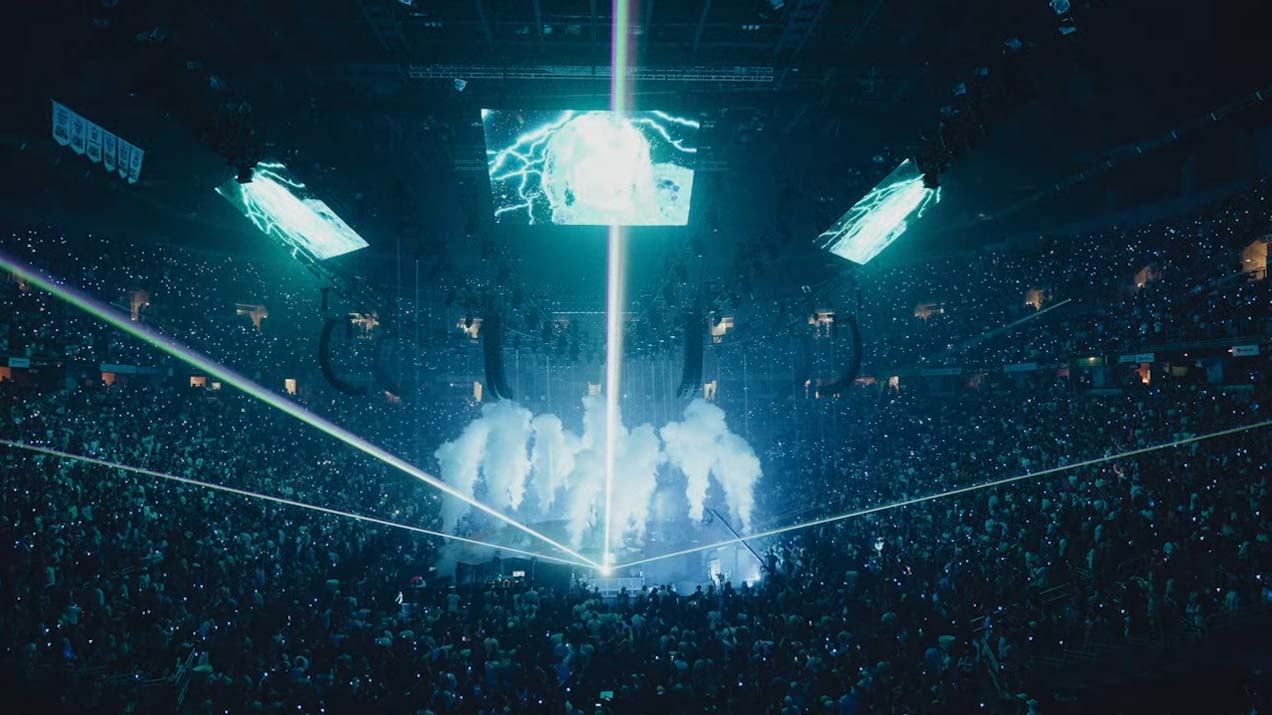 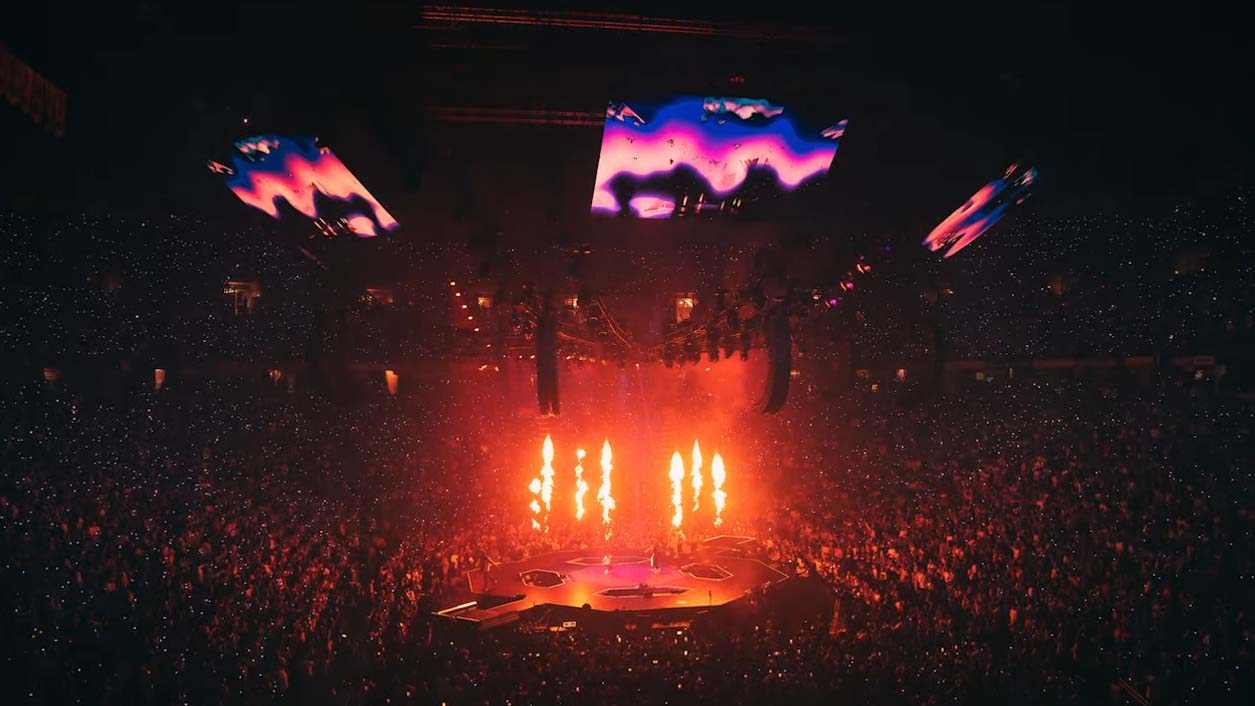 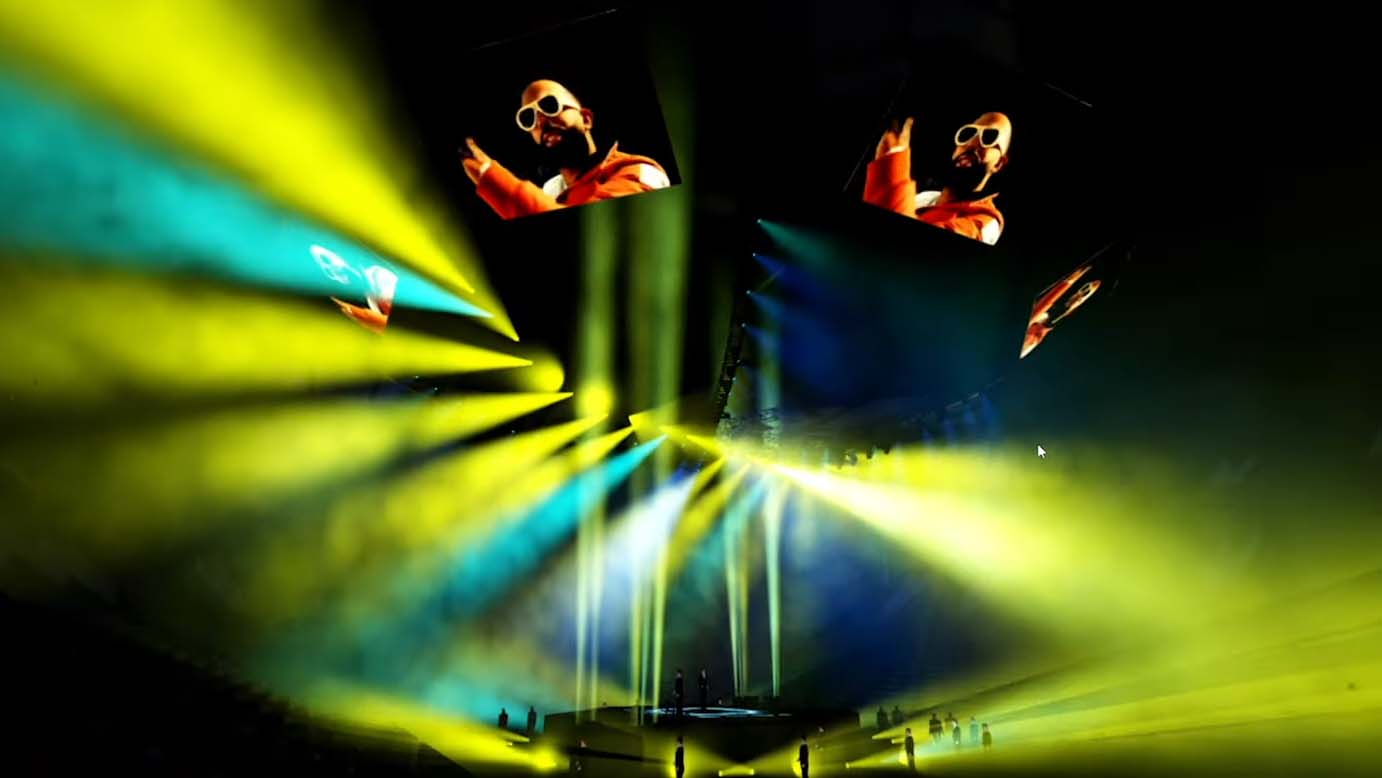 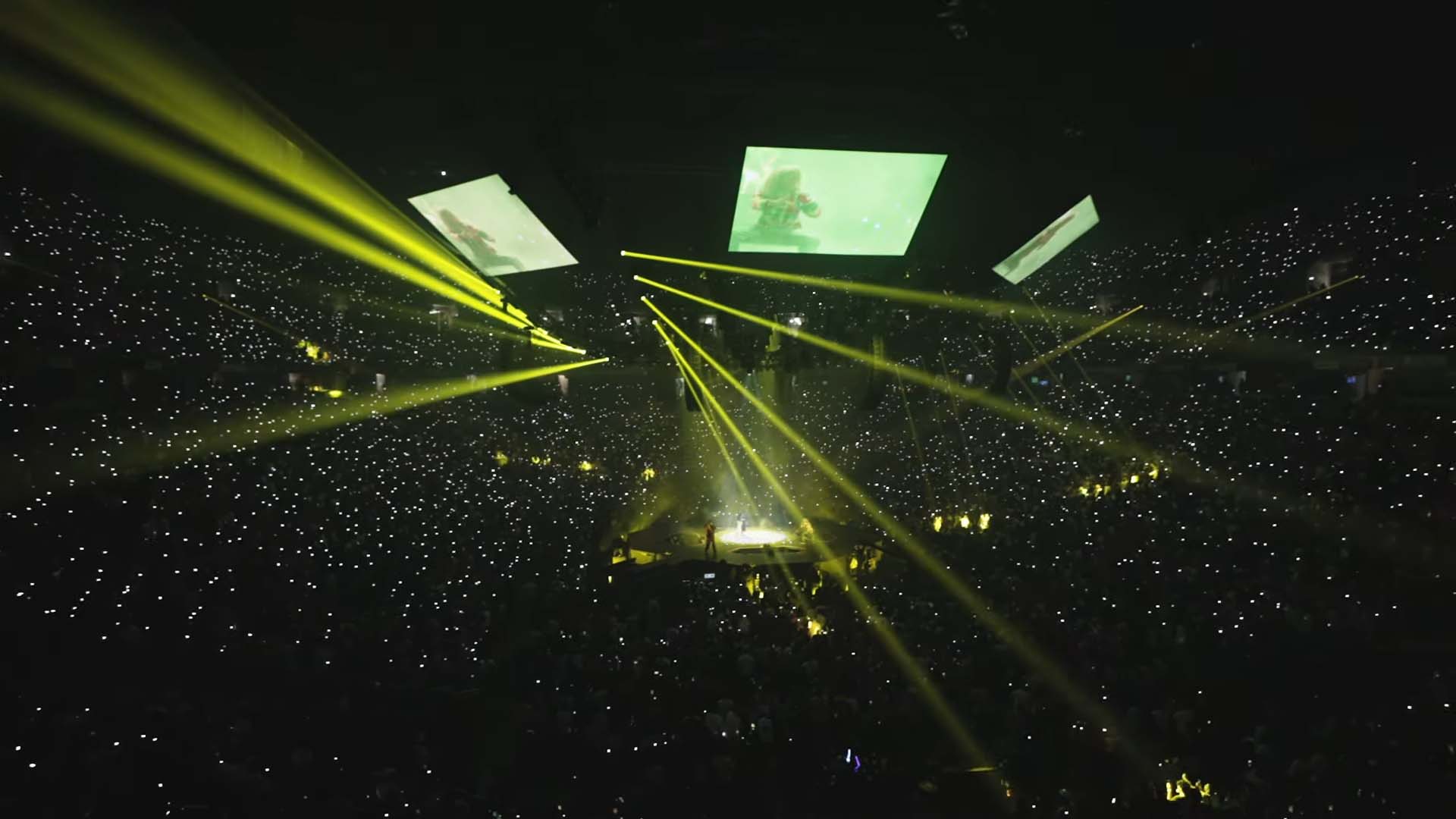 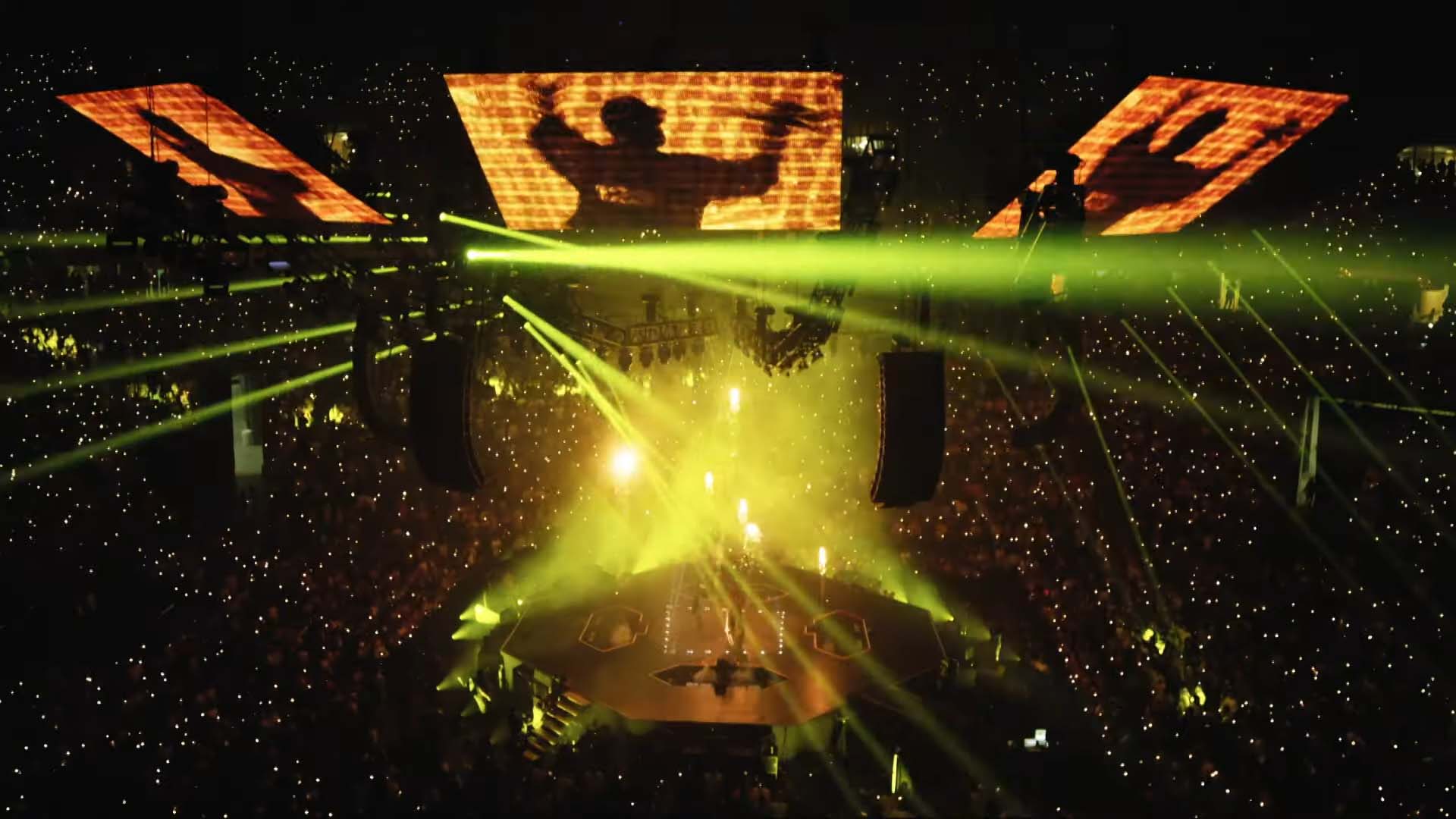 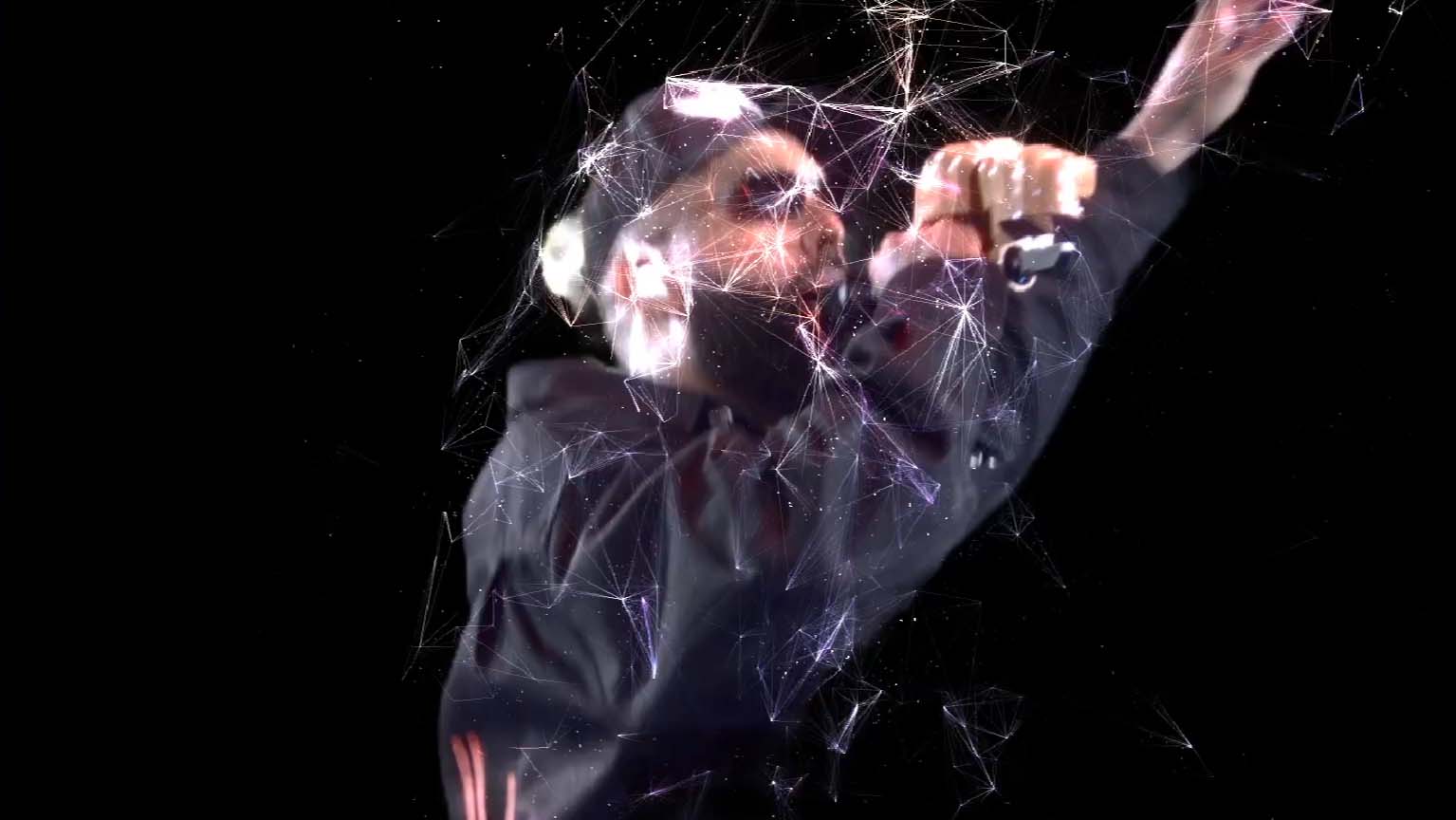 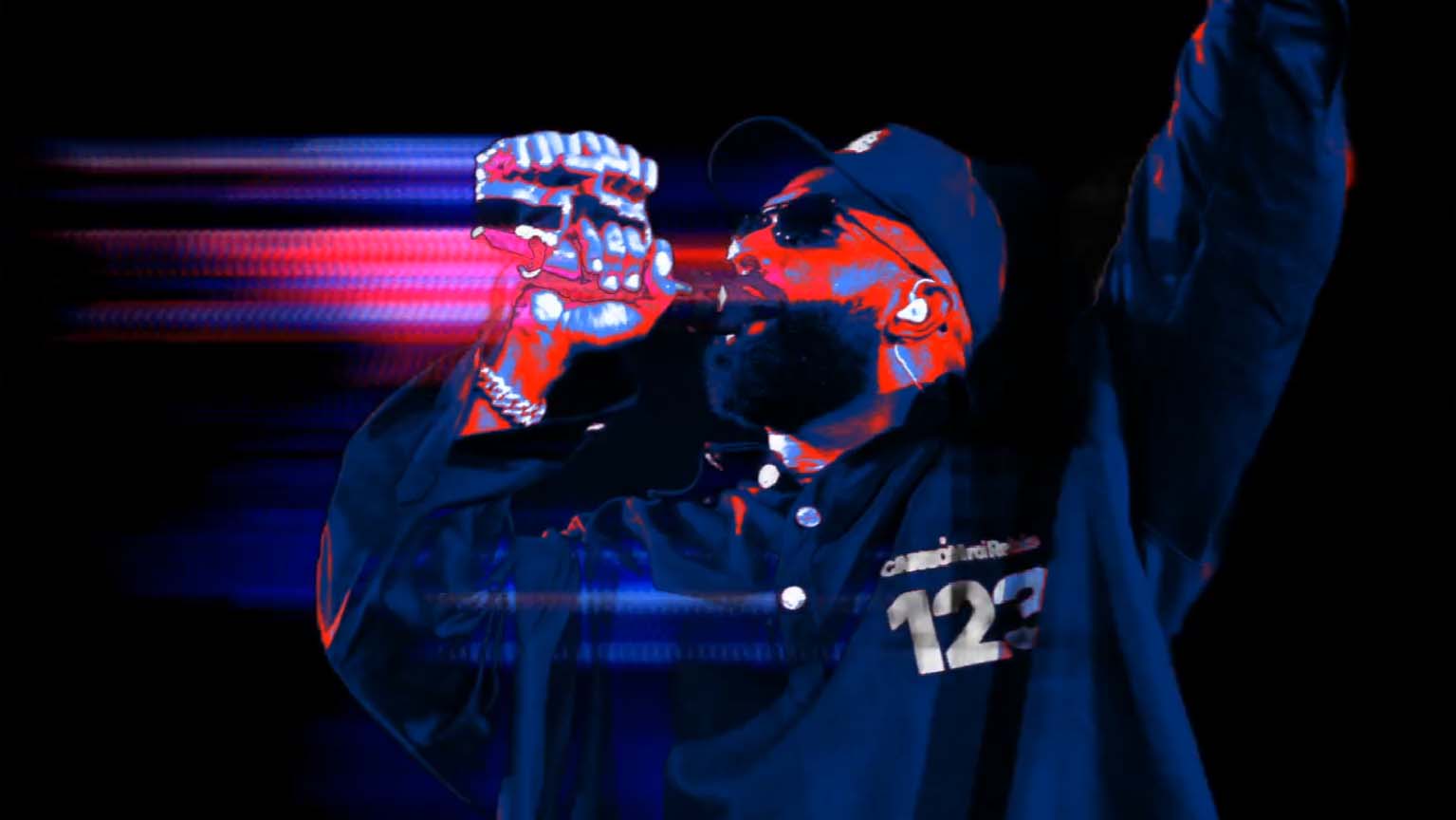 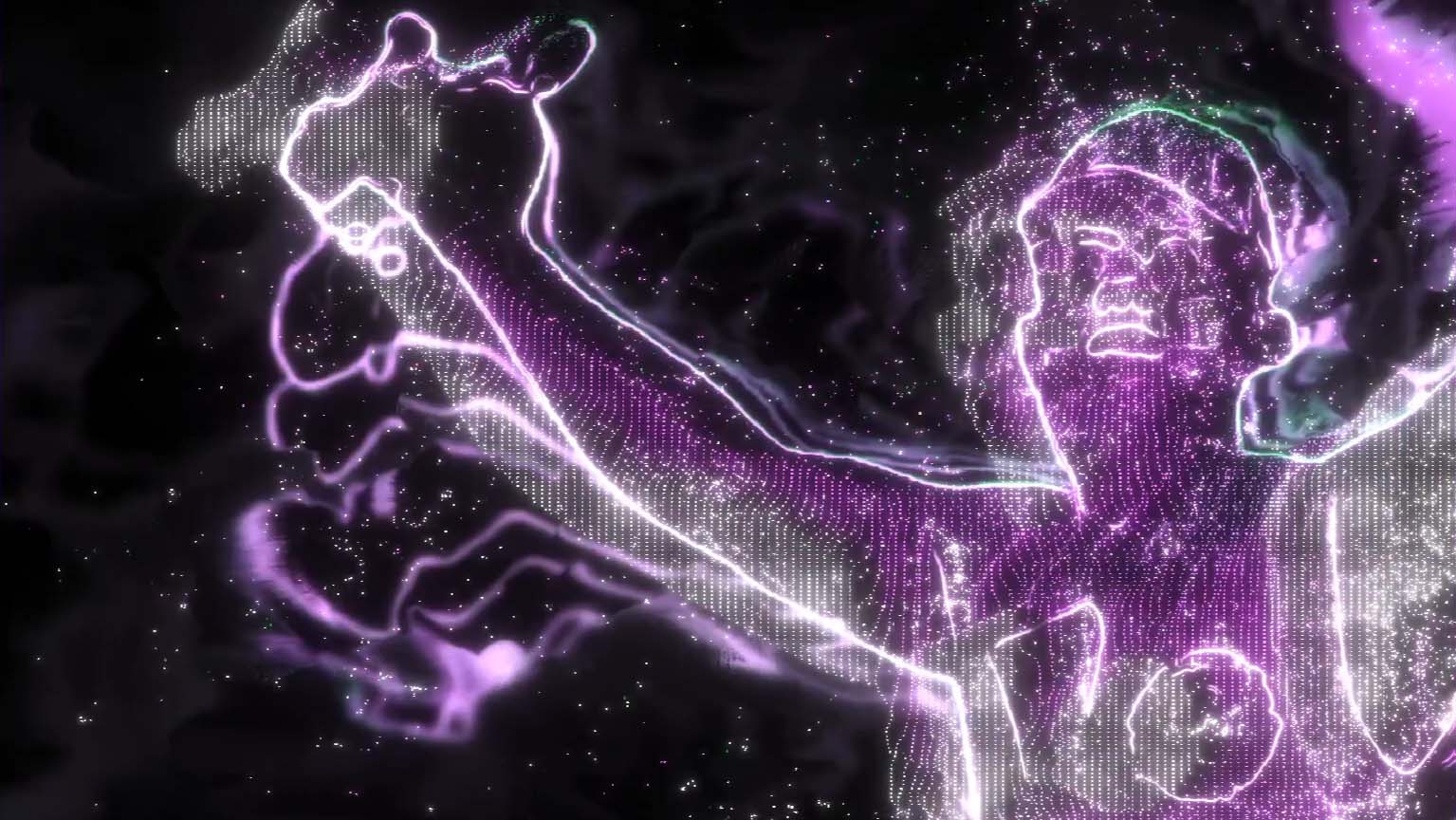