Silent Partners used a combination of AR, projection and LED to create a timeless yet bold stage design for the 2021 MTV Video Music Awards show.

In 2021, the VMAs invited Silent Partners to create an impactful and immersive stage design. With the creative direction of Supervising Producer Paul Carsin, the team set out to create something simple, timeless and bold.

Centring around the iconic ‘Moon Person’ of MTV, they developed a toolkit to mix and match elements from LED content to accentuate the stage’s architecture and have fun with the look. They wanted to change the face of the figure and set it for each award to create transitional themes.

One of the main obstacles was creating dynamic augmented reality content for the show and occluding content to appear as if it was wrapping around the moon person’s head. After getting lidar scans of the head, the Render to Z feature of Notch allowed for a 3D occlusion mask to the team’s vision.

Working with Notch allowed the research and development phase to be more flexible, and the ability to test projection mapping was a high priority. It was also easy to integrate 3D and 4D technologies (notably Cinema 4D).

The result was a new take on a classic American media icon and an exciting, immersive experience. 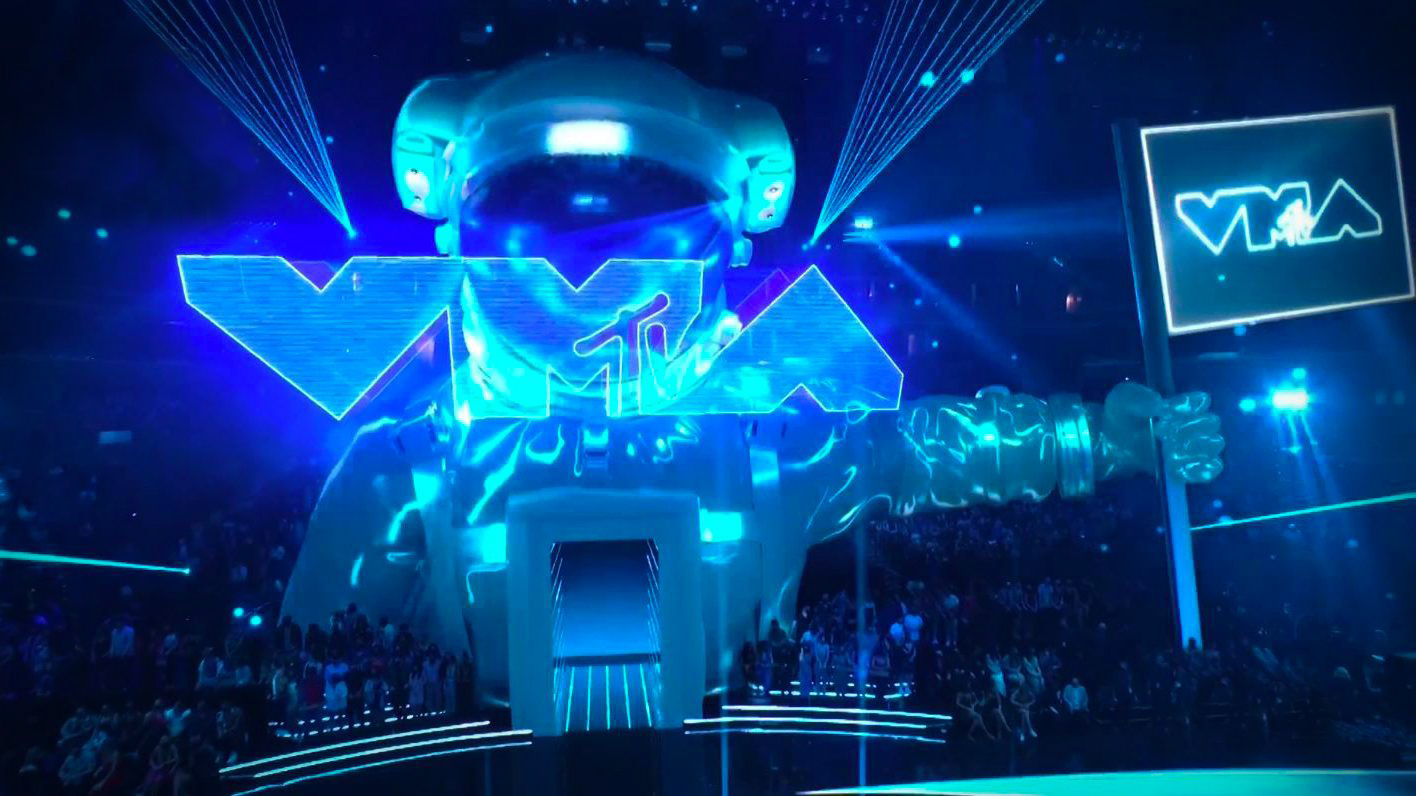 “We were very excited to see everything come together on site. It was a unique experience to have AR, Projection, and the LED content simultaneously work together to bring that WOW factor”.