Digital artist NAOWAO and sound designer Faaf Abad created an environment inspired by the mystical world of Animism for this year’s METAXIS Festival.

Earlier this year, Anastasia Skabёlkina, founder and curator of NMA Lab, approached digital artist NAOWAO and sound designer Faaf Abad to contribute to St. Petersburg’s METAXIS Festival. The client, who had worked with them before, asked them only to make what they themselves would love to see within a planetarium environment.

NAOWAO and Faaf Abad sought to tell a story inspired by Animistic beliefs, which teach that all living things, places, and even objects possess a spirit.

The duo crafted visuals and audio capturing the essence of water, plants, minerals, microorganisms, and tribal life. They also incorporated abstract masks, which play an essential role in Animism. Their fluid back-and-forth creative approach allowed for the visuals and audio to be influenced by each other.

NAOWAO used Notch to select specific sound elements to drive the visual design. They used Blender to create additional 3D assets, and the show was then rendered to video within Notch.

The curator and organizer of the planetarium invited the team to next year’s festival and commissioned them for another event within the same planetarium. It’s a dream setting for something like this; as NAOWAO said, “the audience is almost in a sleep position, so it’s ideal for escaping reality and inviting them on an immersive journey.”

“Between time constraints and the need for 4K+ output using a lot of particles and procedural geometry, I don’t think I could have done all of this using any other software. I also love the modifier nodes, which make it fun to link the visual effects with audio.” 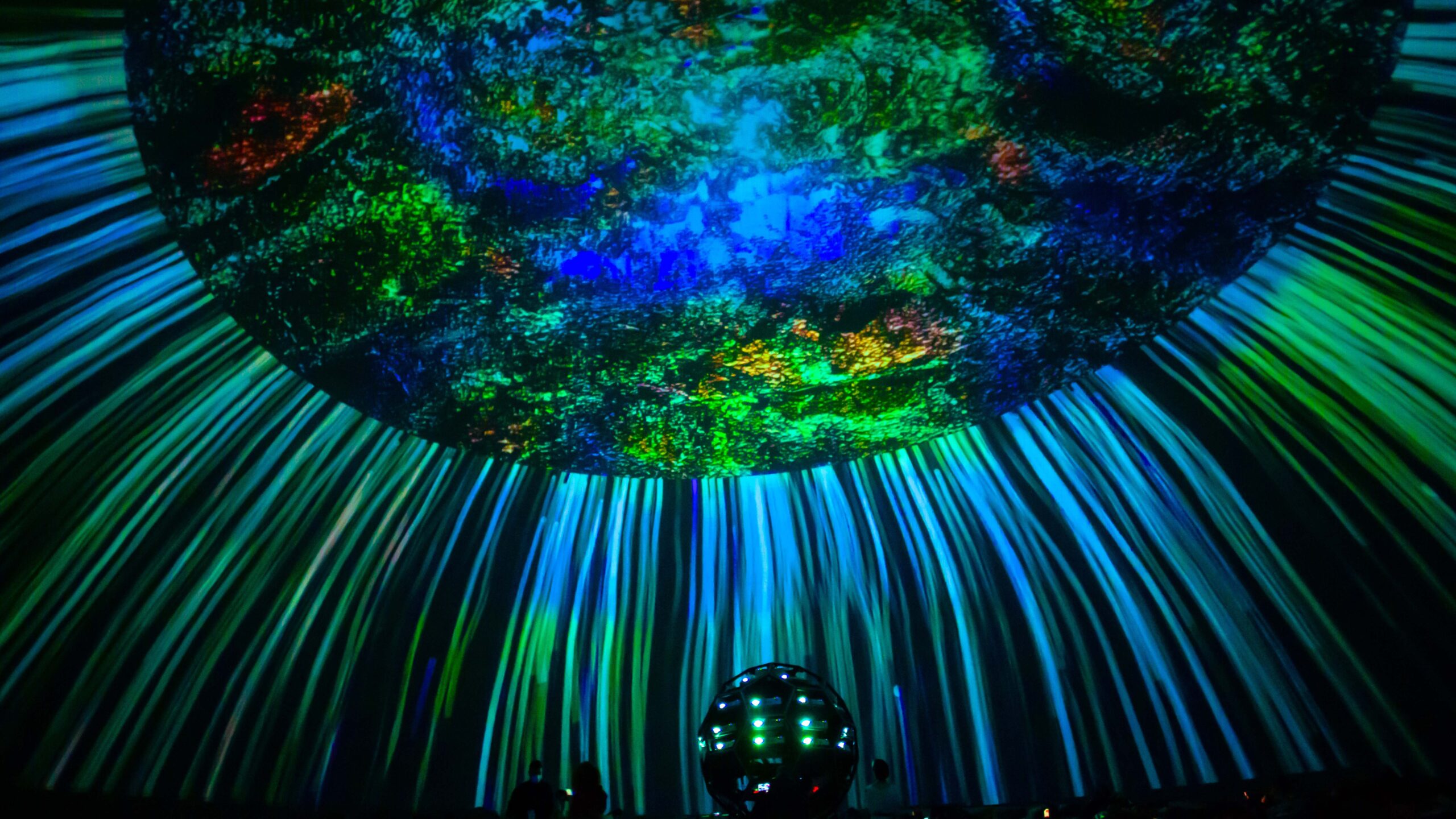 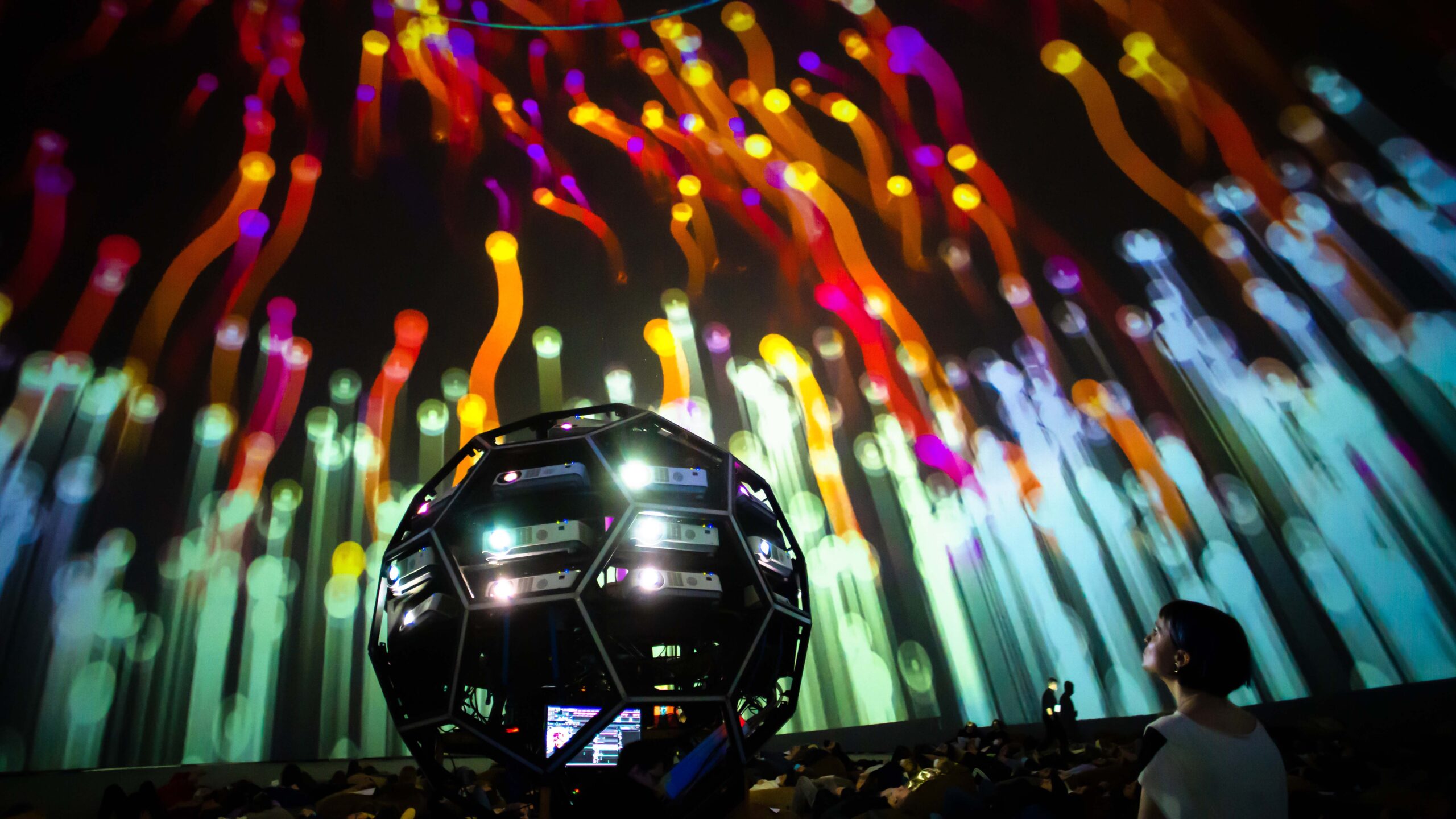 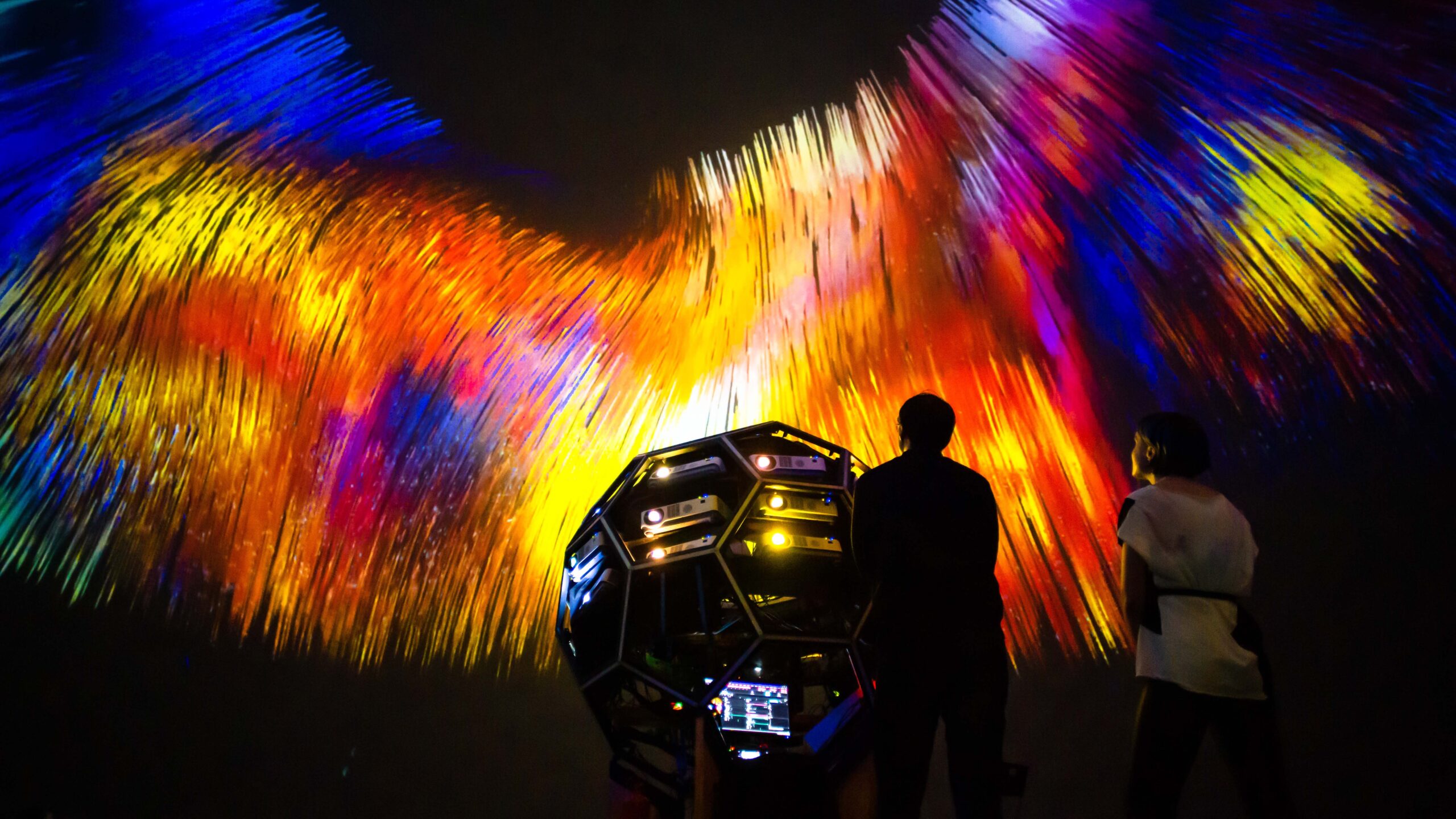 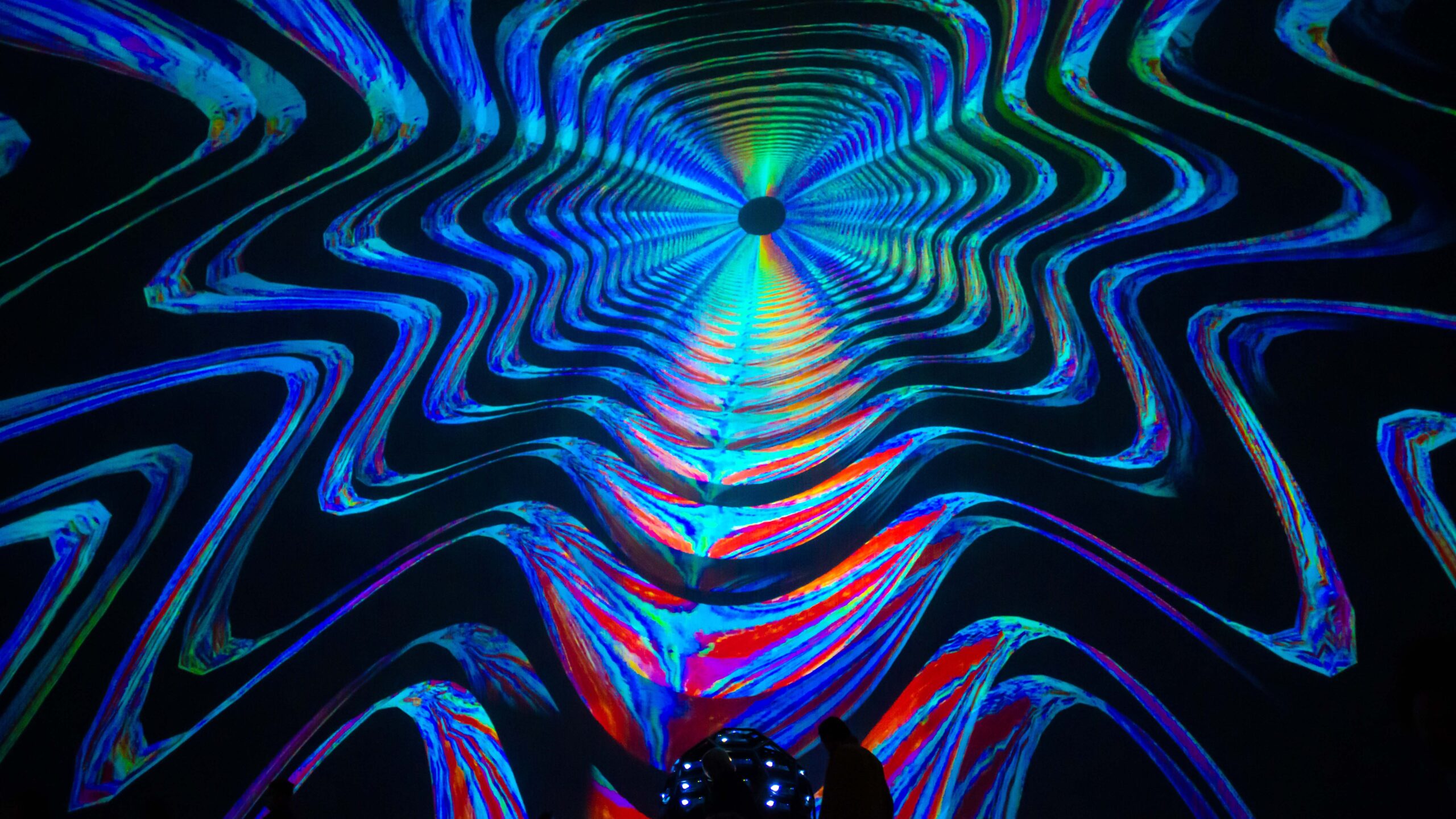 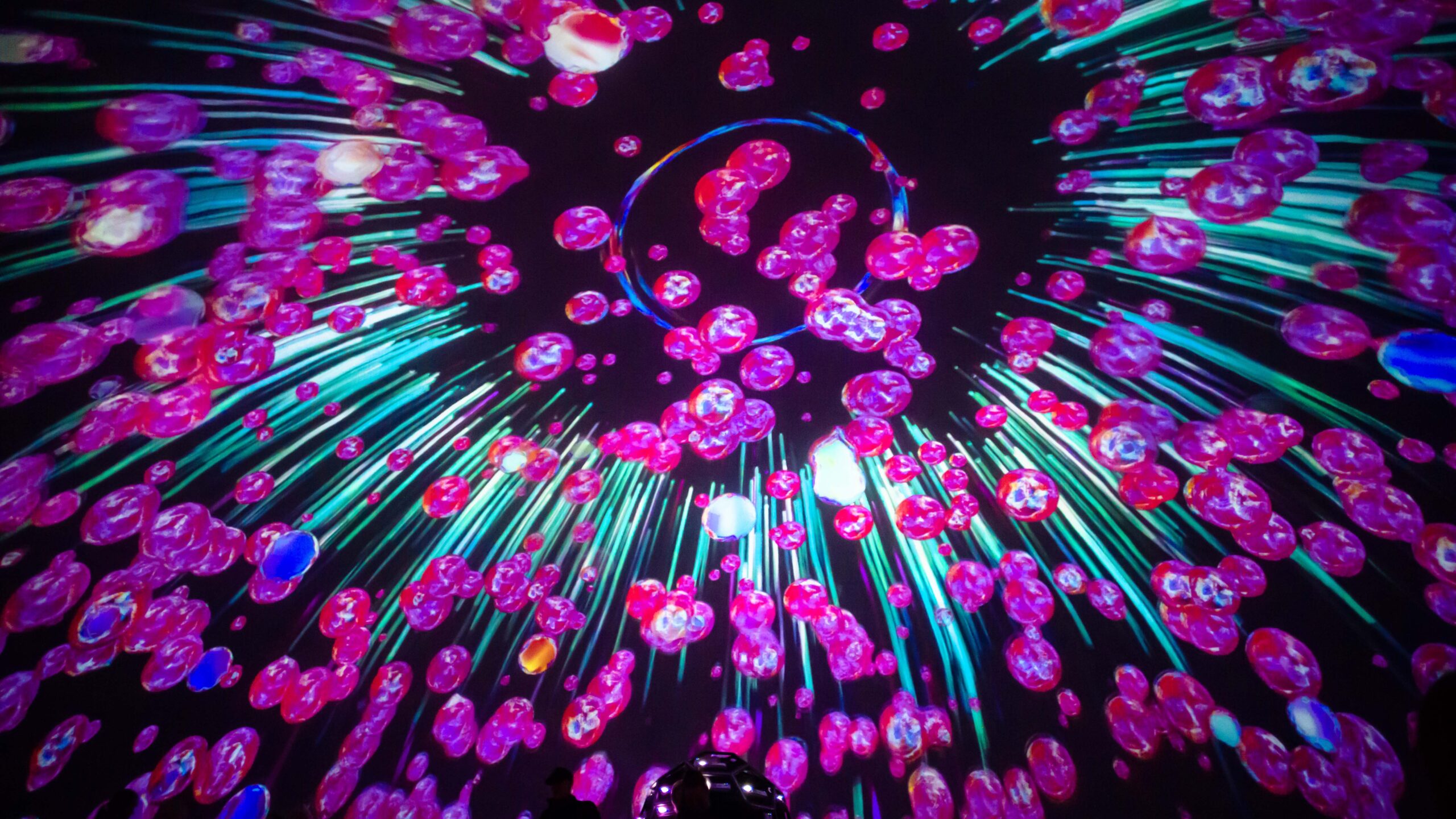 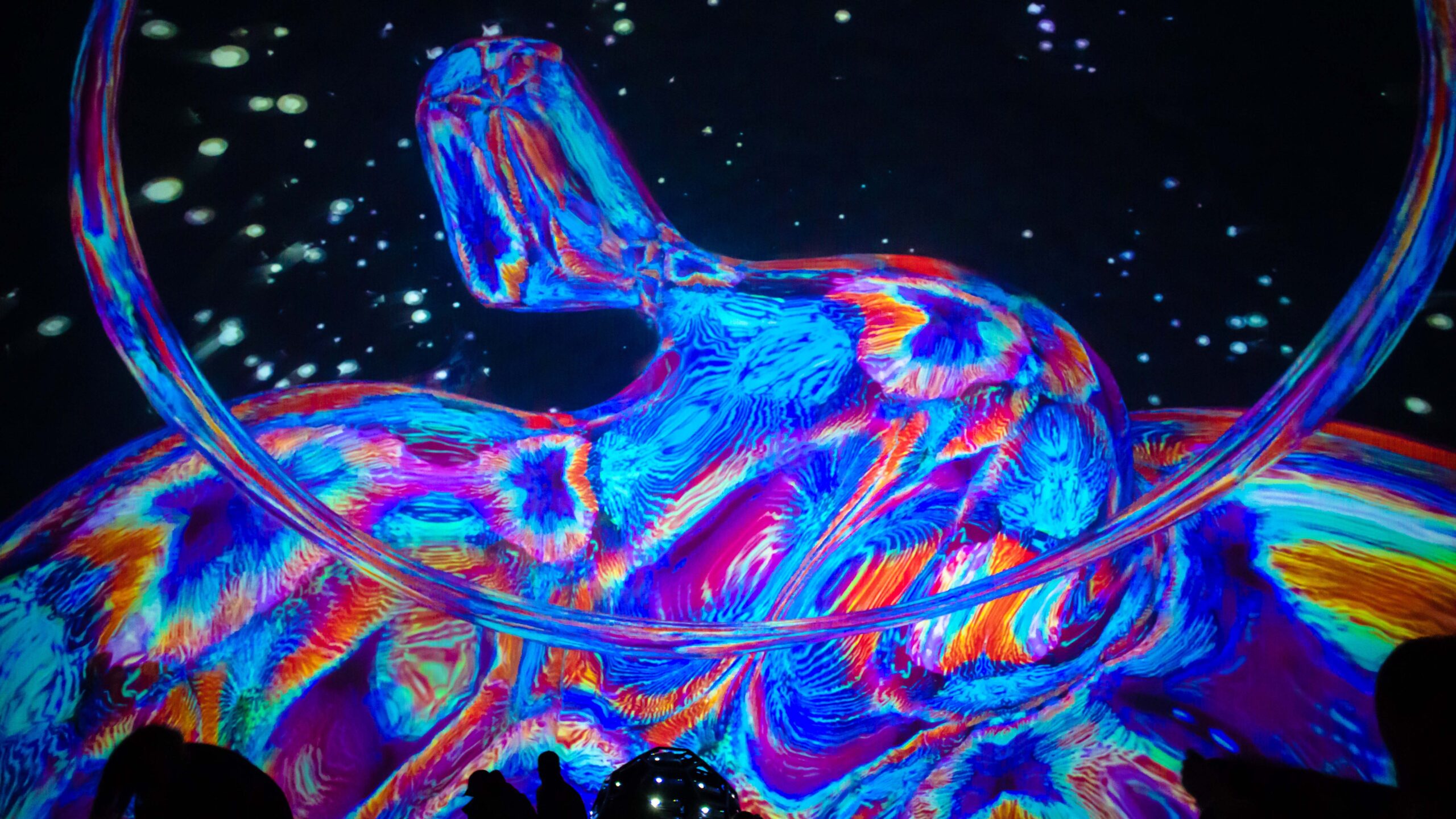 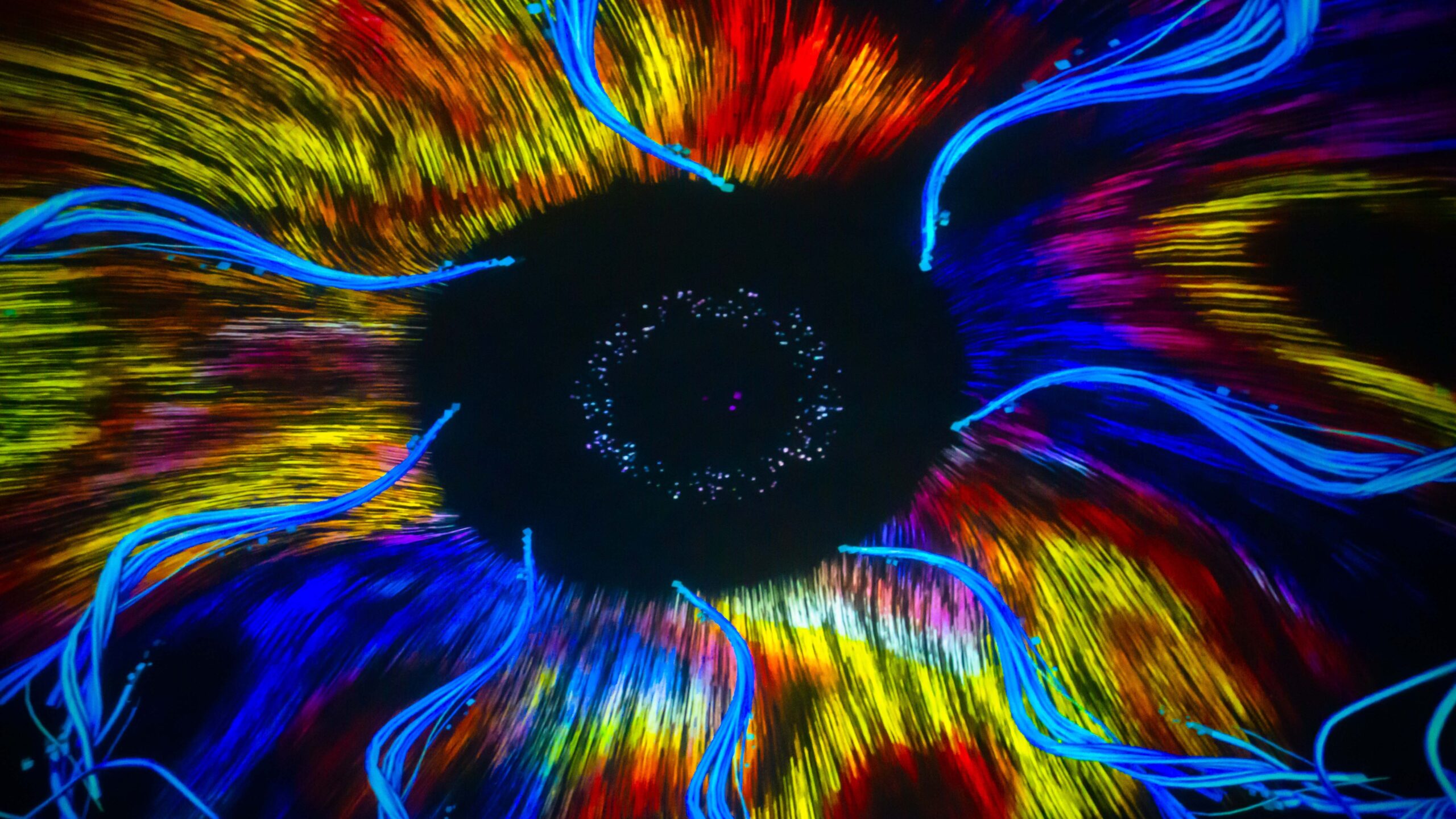 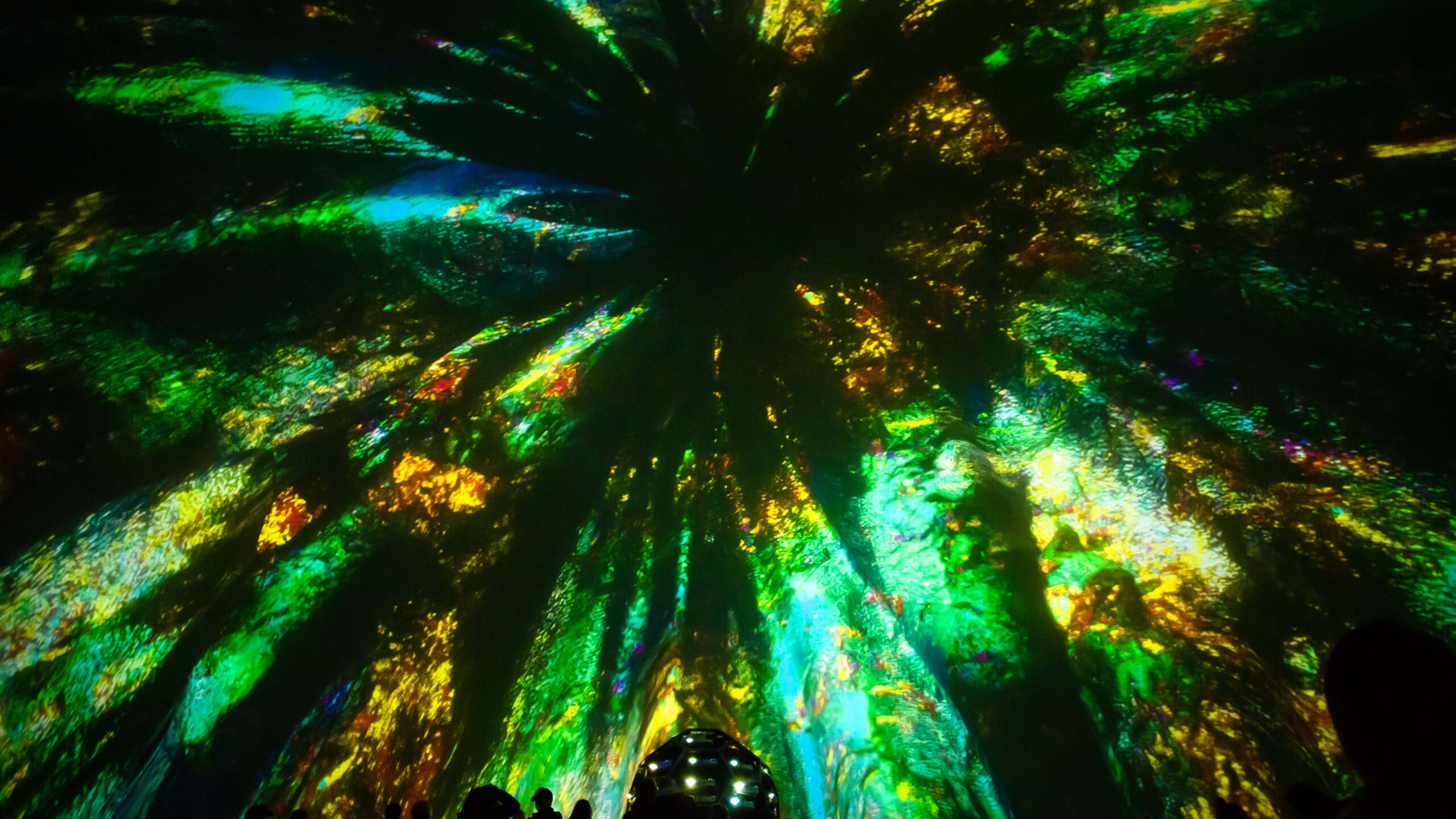 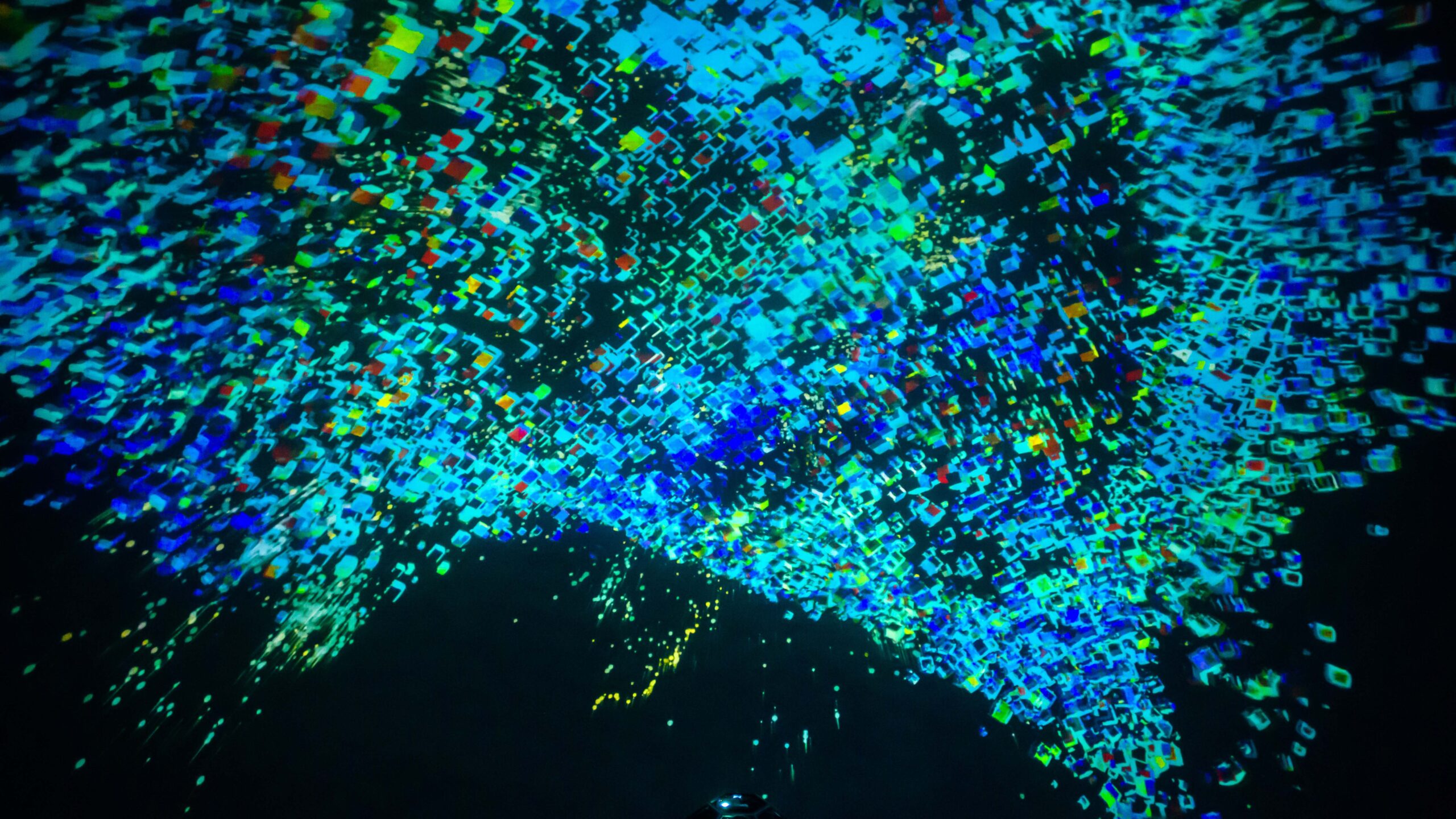