Create epic VR without a single line of code.

Notch is the game-changing real-time visual creation tool that keeps up with your ideas.

We believe you shouldn’t have to write code to create epic VR, it should be a creative experience where your flow isn’t interrupted by scripting, or handing your work off to programmers. Notch is built from the ground up to fit into your creative workflow: a familiar process, not a game engine.

As a creative you know how important it is to see your vision through to the end. With Notch you’re in control, with a fully featured professional graphics tool built for the way you want to work, by creatives themselves. A powerful new tool built in a profoundly familiar way, powered by our unique real-time engine.

The artist-centric user experience of Notch is so suited to making VR it’s almost too easy. Adding VR to your scene is as simple as dropping in the VR headset node, then add one node for each controller and you’re set.

A real-time workflow for a real-time experience, with nothing getting in the way of your rhythm as you play, tweak and experiment, then export to the Oculus or the Viveport/Steam/WindowsMR* store, or render up to 8192×8192 360 stereoscopic VR video – suitable for YouTube, Facebook, GearVR and Google Cardboard & Daydream.

“Notch allows us to create the true VR environments and experiences that as artists we have always envisioned. Nothing can beat real time.”

“The VR workflow that Notch has created allows me to focus more on the creative and less on the technicality of VR – unlike traditional VR tools.”

Berto Mora, Producer – ALL OF IT NOW

For the first time a tool exists for artists to create VR experiences on their own.

Never again will you have to hand over your creative assets to a programmer, Notch contains all the nodes and effects you need in the box.

When we say that “Adding VR to your scene is as simple as dropping in the VR headset node“ we mean just that. VR in a couple of clicks. 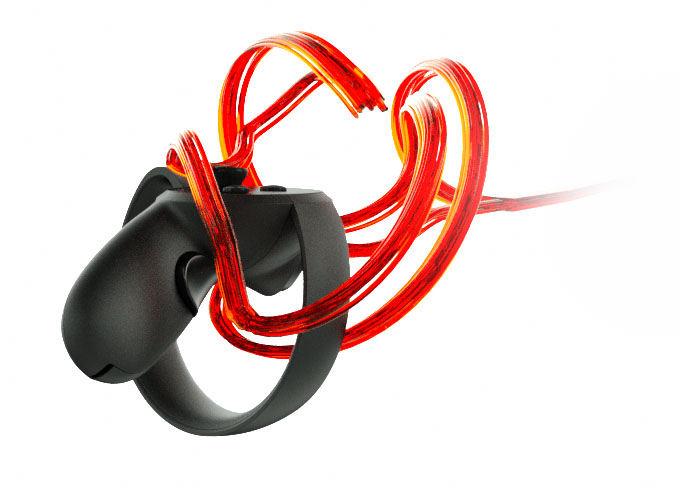 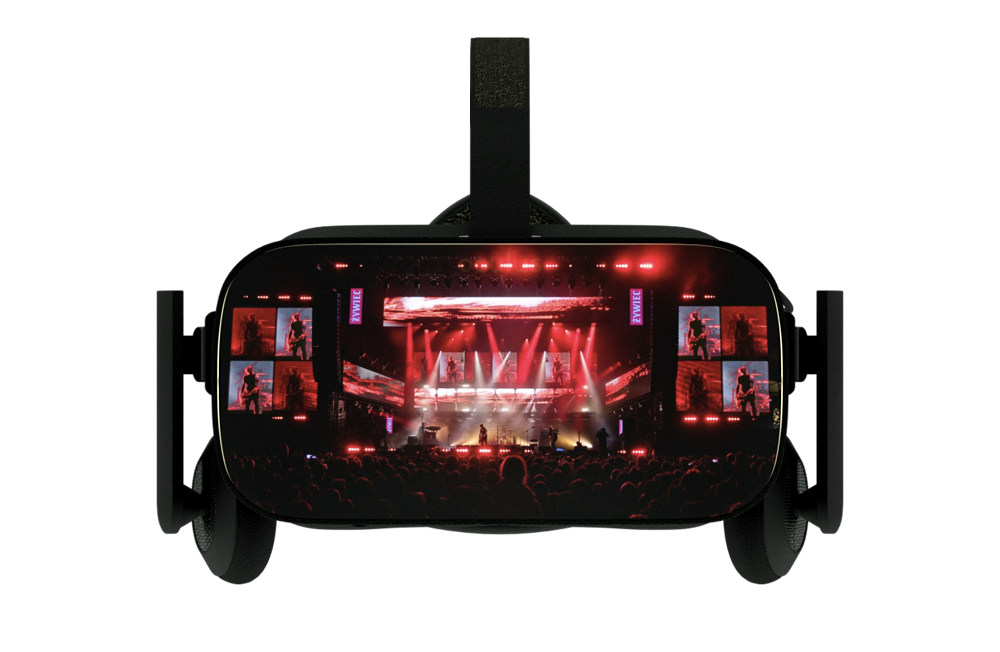 Closer to the thing you’re creating

Work on your experience directly in the Oculus or Vive headset enabling you to design and iterate without having to lose time exporting to see a preview.

You literally look at and edit what you’re making in the way it’s actually going to be seen – not on a flat screen.

It’s so fast it runs in real-time, so you can edit a scene live in 360 while previewing it in your VR headset, and you can make any scene work in 360 just by adding a single node.

You can export video to equirectangular and cube formats in both mono and stereo at extraordinary speed, at up to 8192 by 8192 resolution – essential for the best viewer experience in VR 360. 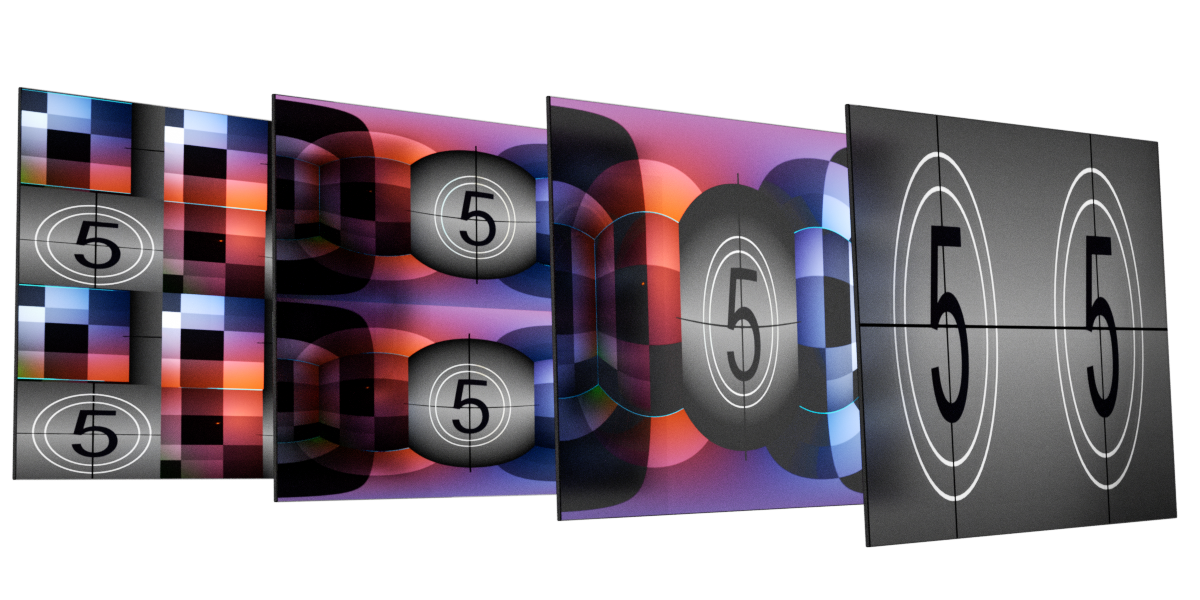 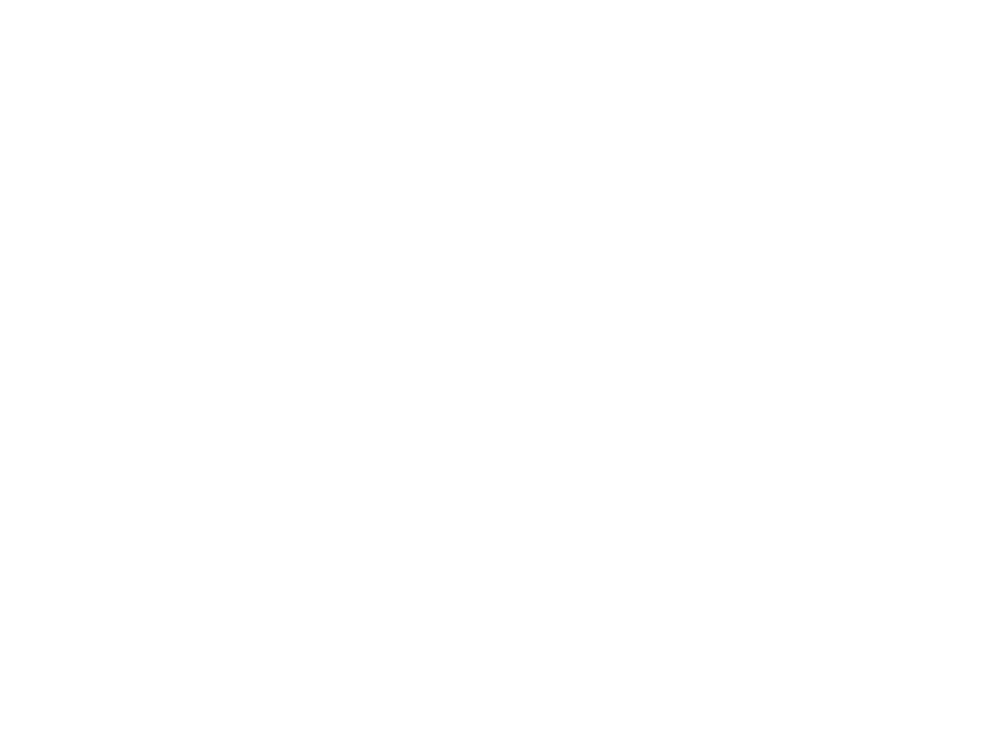 Treat, augment and composite your stream in real-time.

From Coldplay to the Macy’s Thanksgiving Day parade, Notch has been at the heart of these incredible experiences. No other tool can do this. Notch opens up media servers to 360 streaming bringing all the show controls of a media server (queuing, desk control etc) so a 360 stream is now a full manageable show. 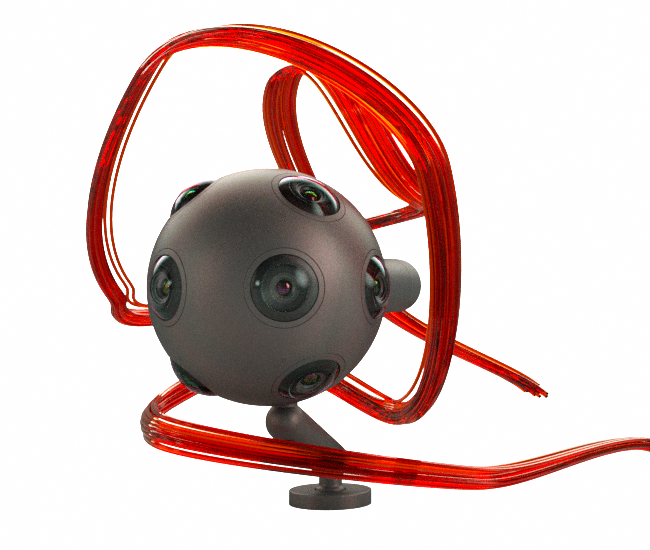 Powerful VR without the painful workflow.

Just one of the revolutionary things about Notch.

An interactive VR music video, made entirely in Notch.

The music video for Phantom’s Lost visualises sound in VR. It uses sound to animate, with drum, bass and vocals separated to drive different visuals. Users are surrounded by the music and truly immersed in the experience.

Jani Isoranta, creator of LOST, says: “This was an inspiring challenge to see how far technology can be taken. Using Notch, it was possible to create the VR experience and also render out an 8k stereo video at the flick of a switch. Without the need to create two separate iterations.