Hidden Road Studios worked with a tight-knit group, including Miley Cyrus herself, to create glitched-out visuals for the singer’s summer festival circuit.

Before beginning work on Miley Cyrus’s most recent tour through some of the most significant music festivals and beyond, Alex Reardon of Silent House Studios introduced Rowan Glenn of Hidden Road Studios to the singer and her creative director, Molly Hawkins. The four worked closely, reaching for the stars with some ambitious requests of the artist herself.

As Glenn explained, Cyrus was very knowledgeable and enthusiastic about the process. She presented strong ideas, and by the end of their collaboration, they had created over twenty different designs focusing on tint overlays and coloured tones. But Cyrus’s team also wanted, above all, to datamosh between cameras in real time–an industry first as far as they knew. It was immediately apparent to the crew that they couldn’t achieve their brief with pre-rendered effects.

The creative team built an intricate system that could transition between two Video Loader nodes using a collection of Post-FX filters on Gradient Remap modifiers. It took them a few weeks to finalise the design, but the team were ecstatic about the result. From there, Programmer Manny Conde and Camera Director Charlie Alves smoothened the effect and made everything show-ready.

“We were very impressed with these results. The datamosh design, in particular, has become a staple of Miley’s most recent shows, and we are very proud to be a part of that.” 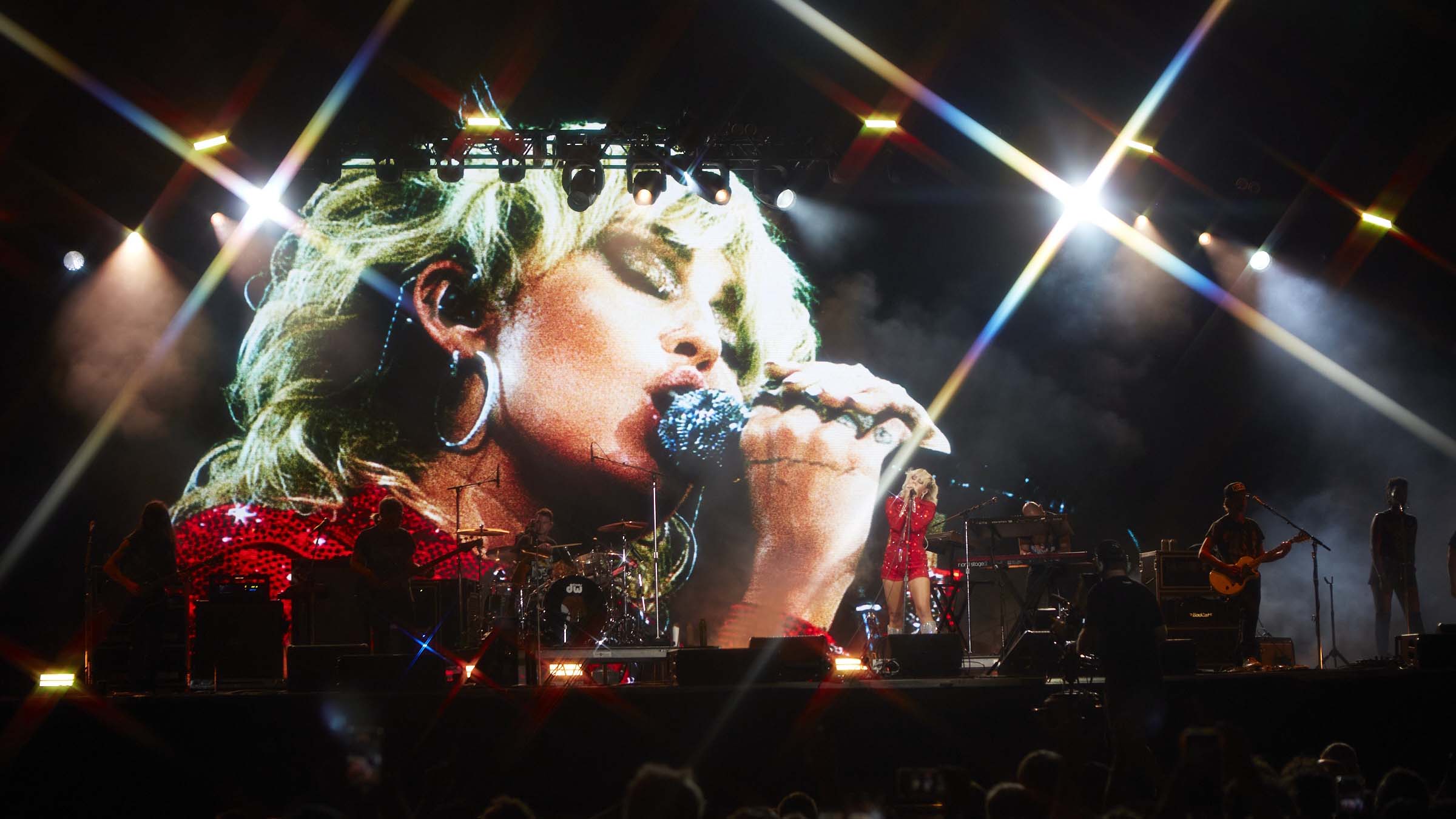 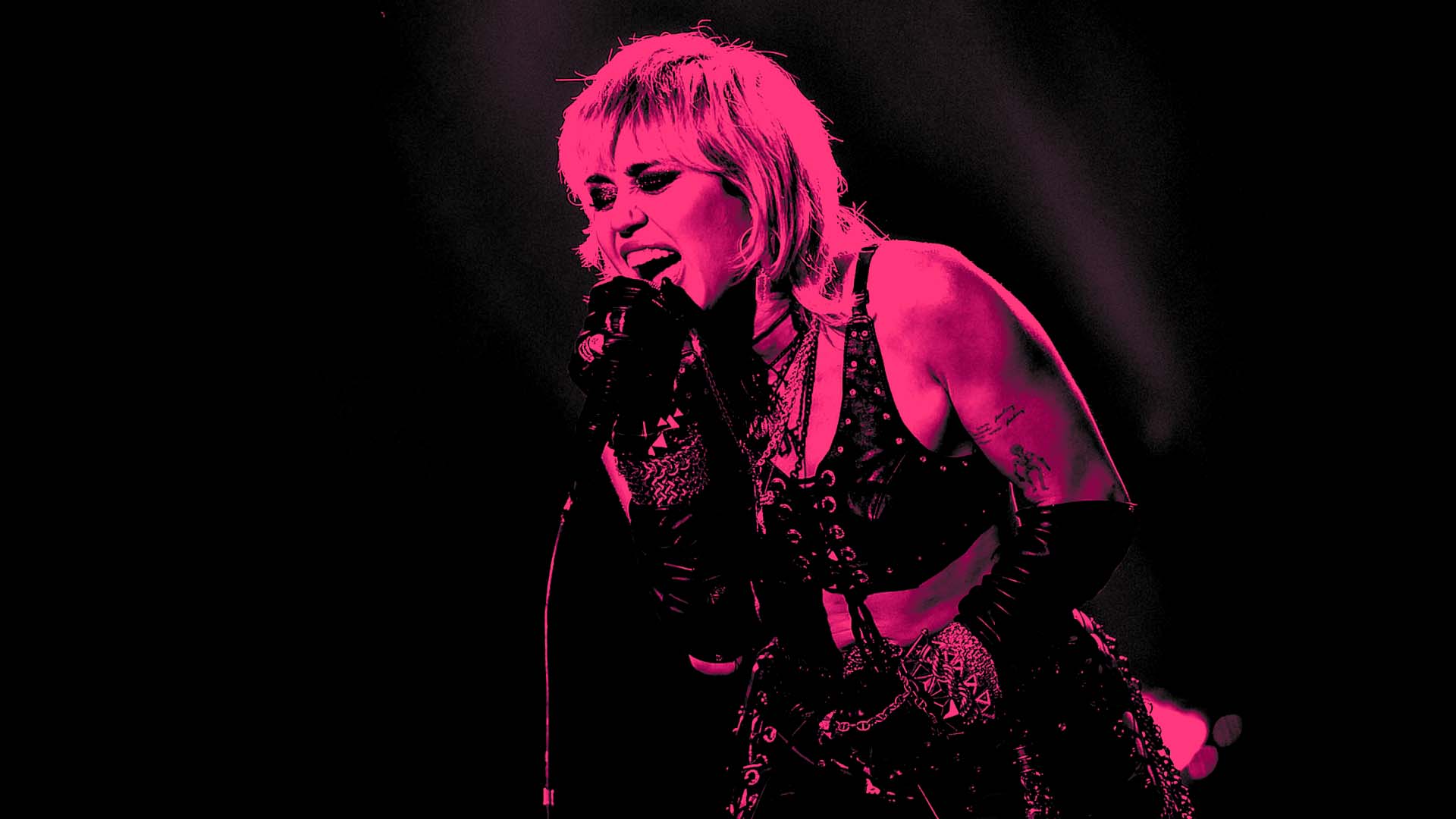 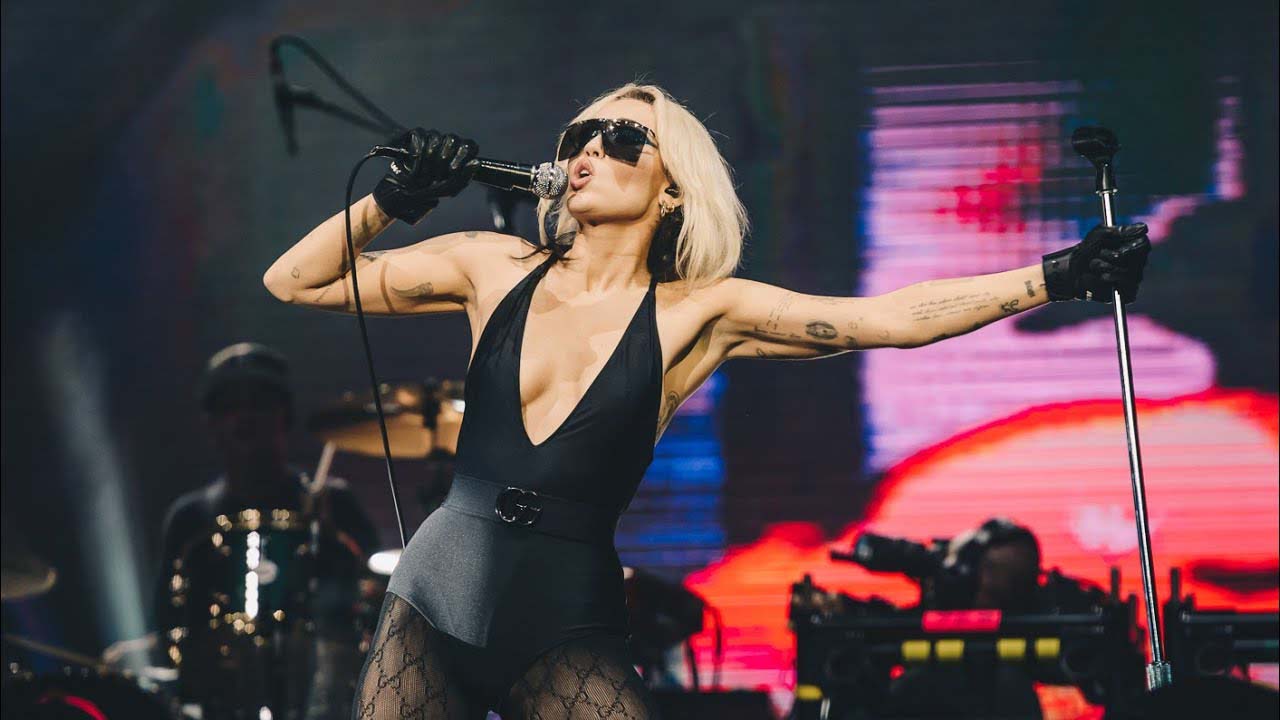 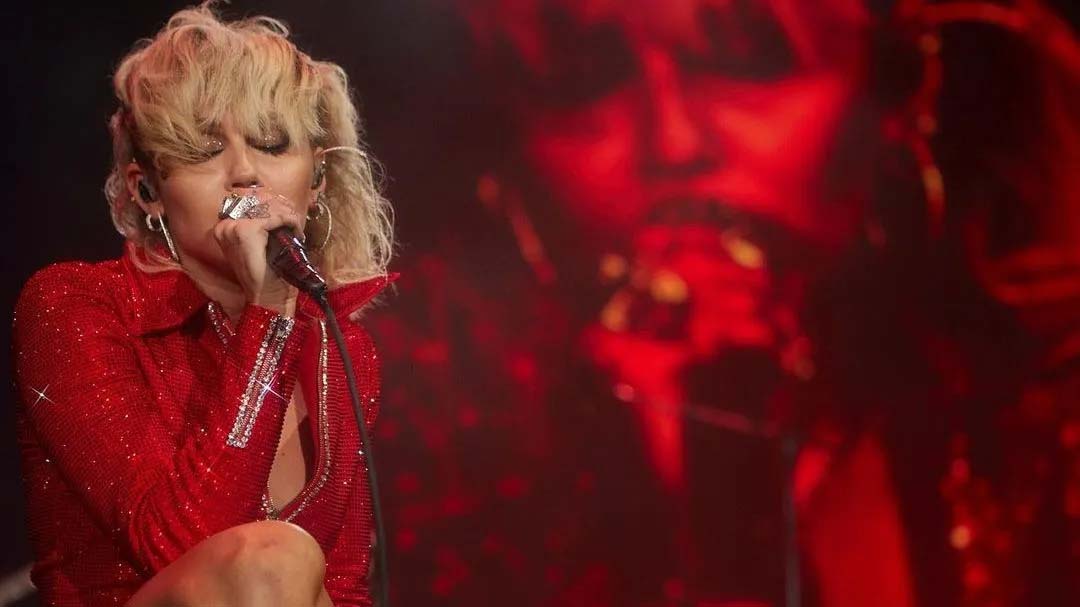 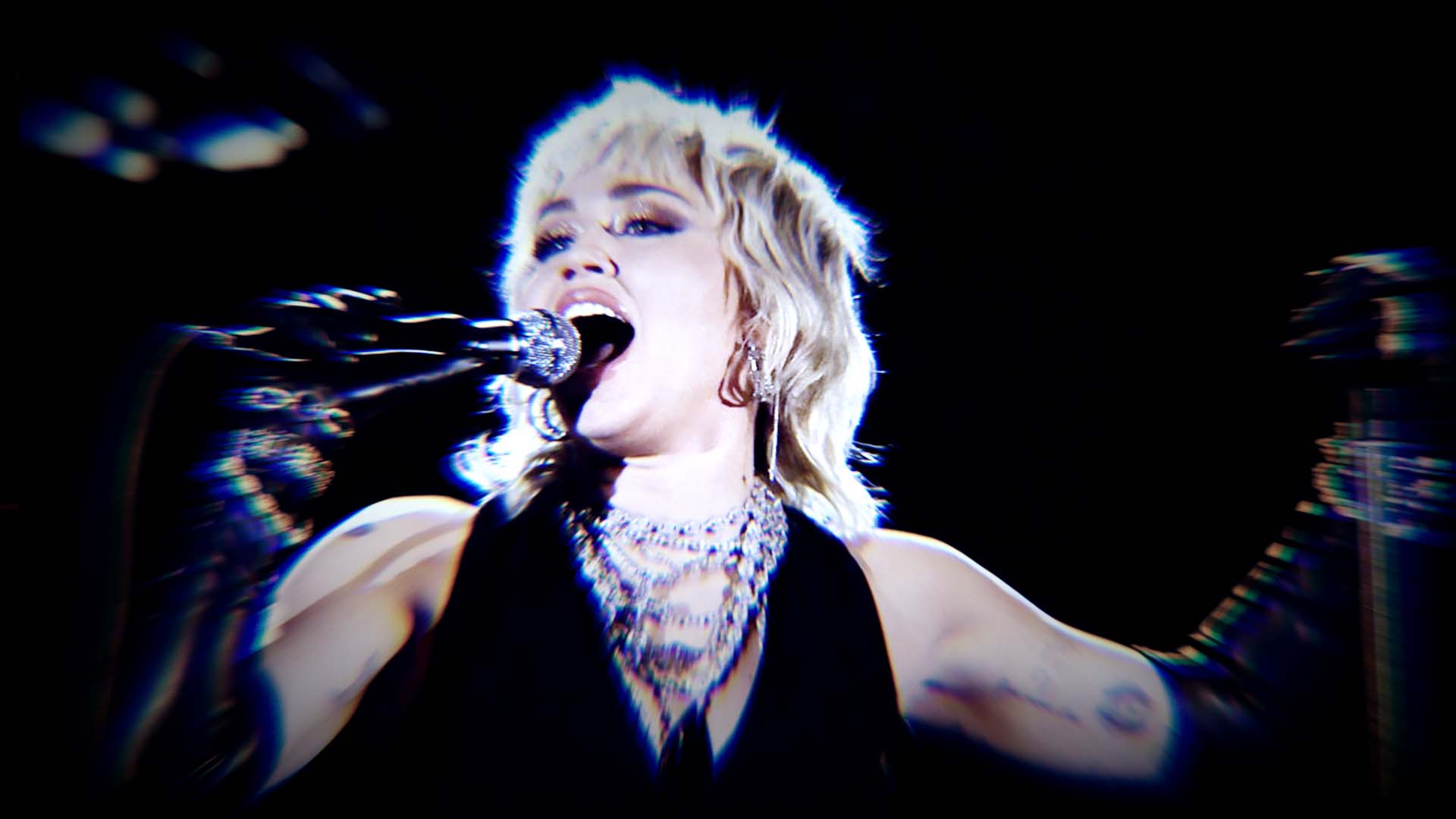 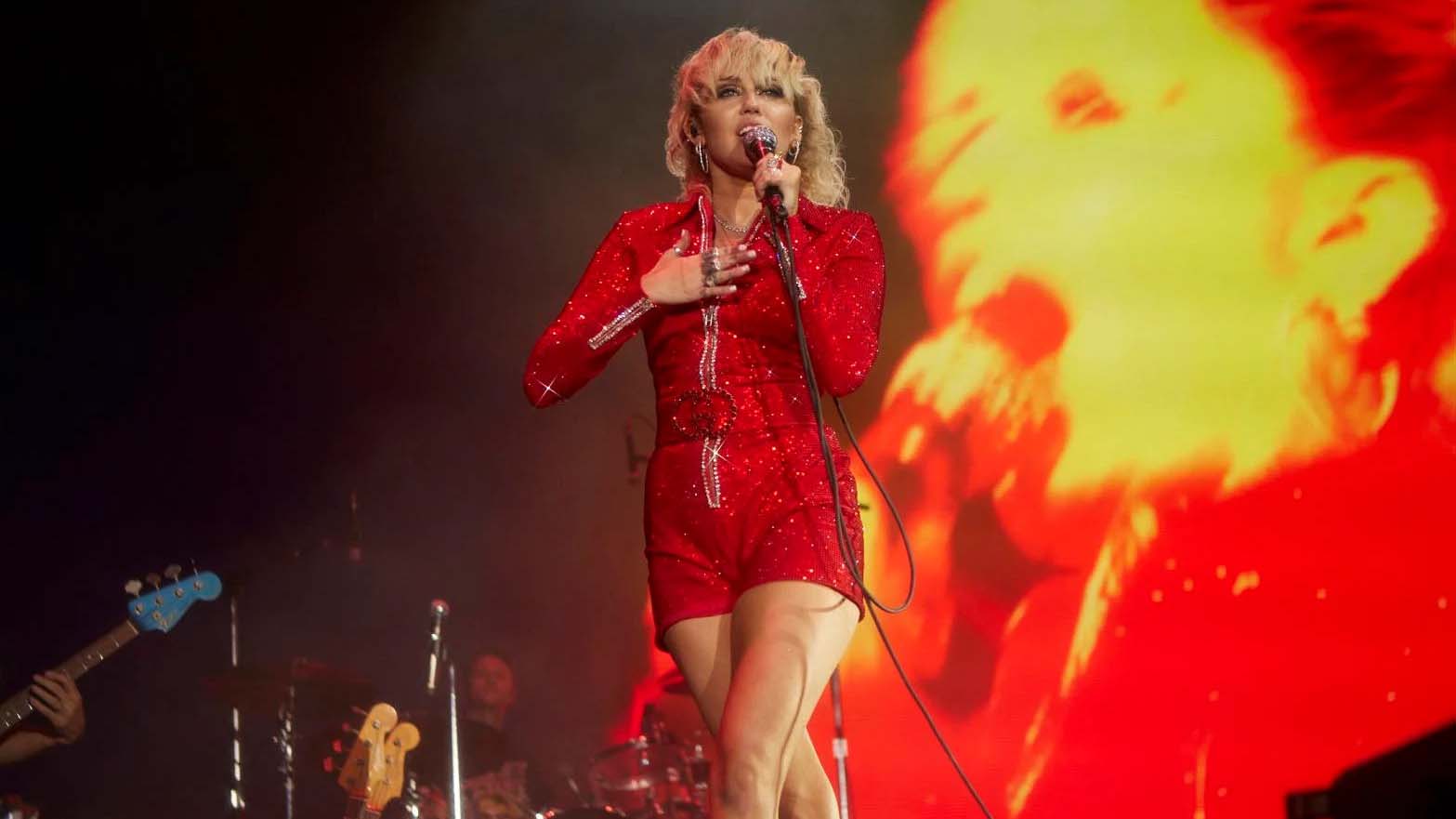 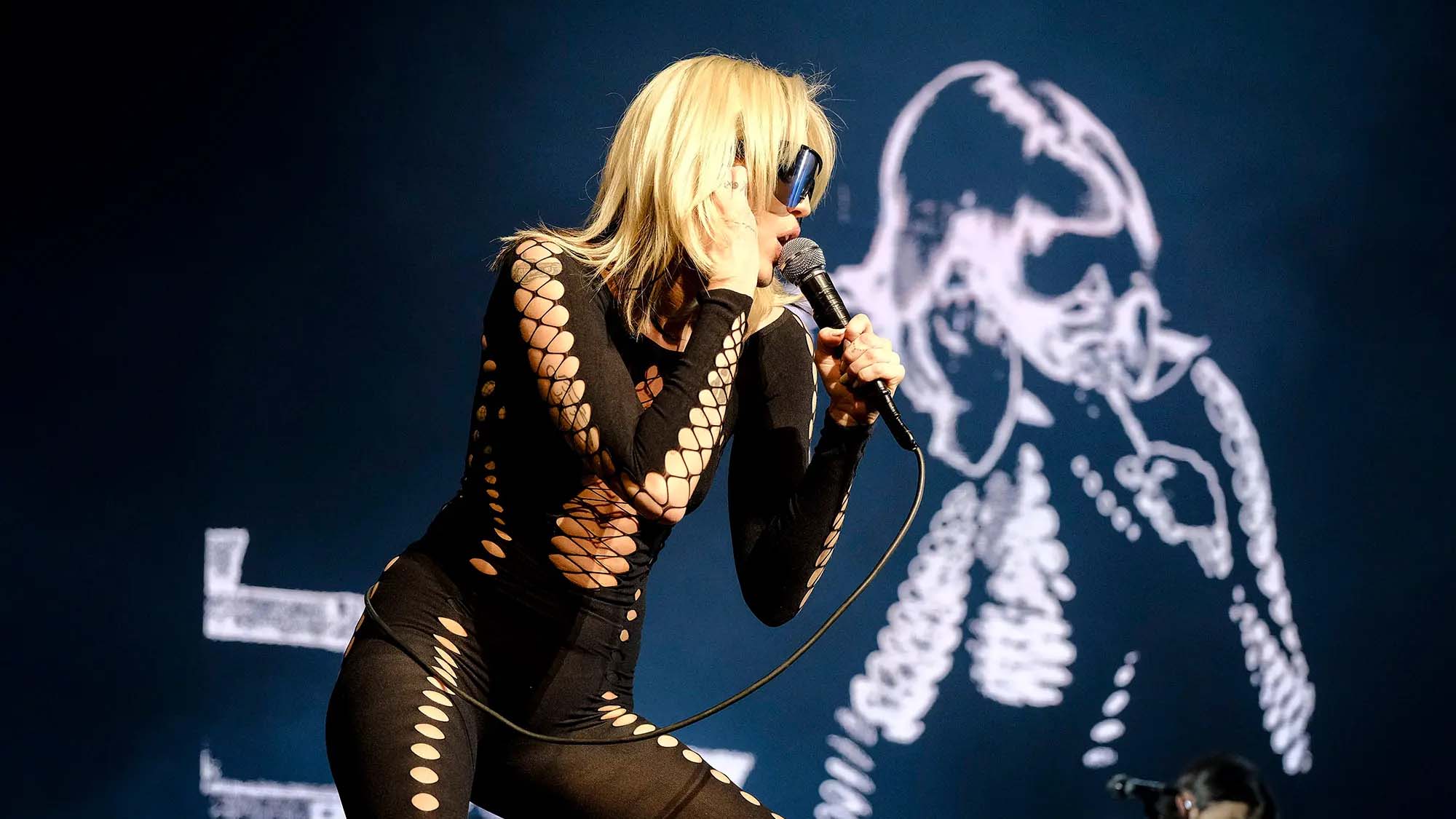 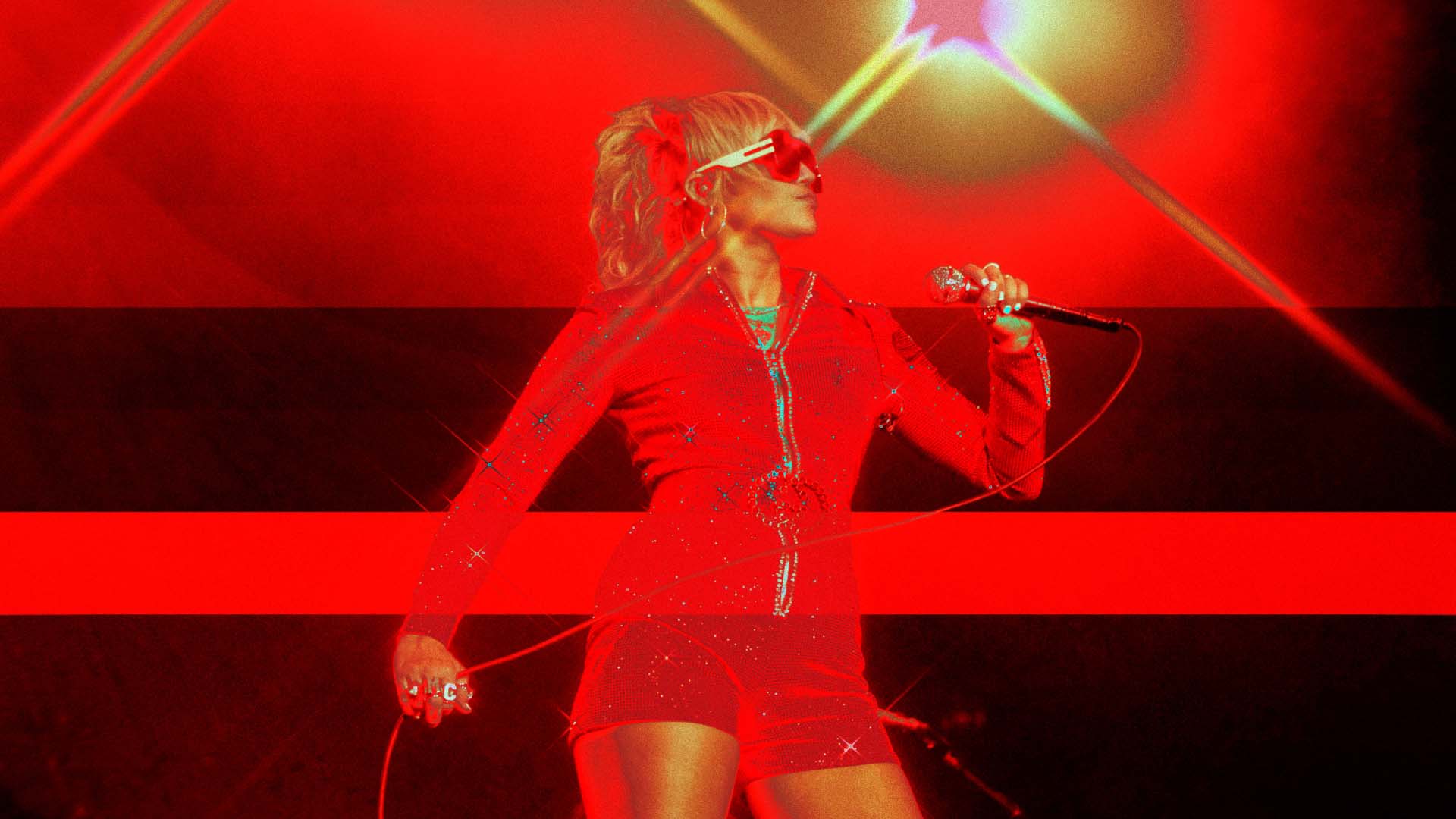 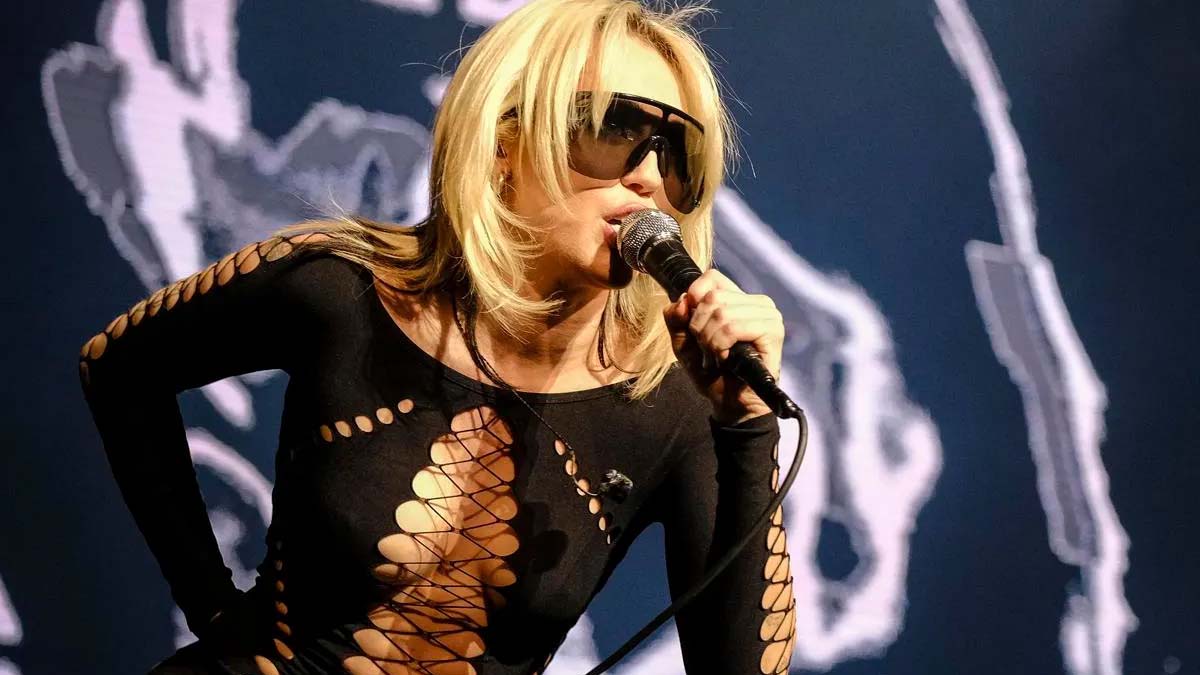 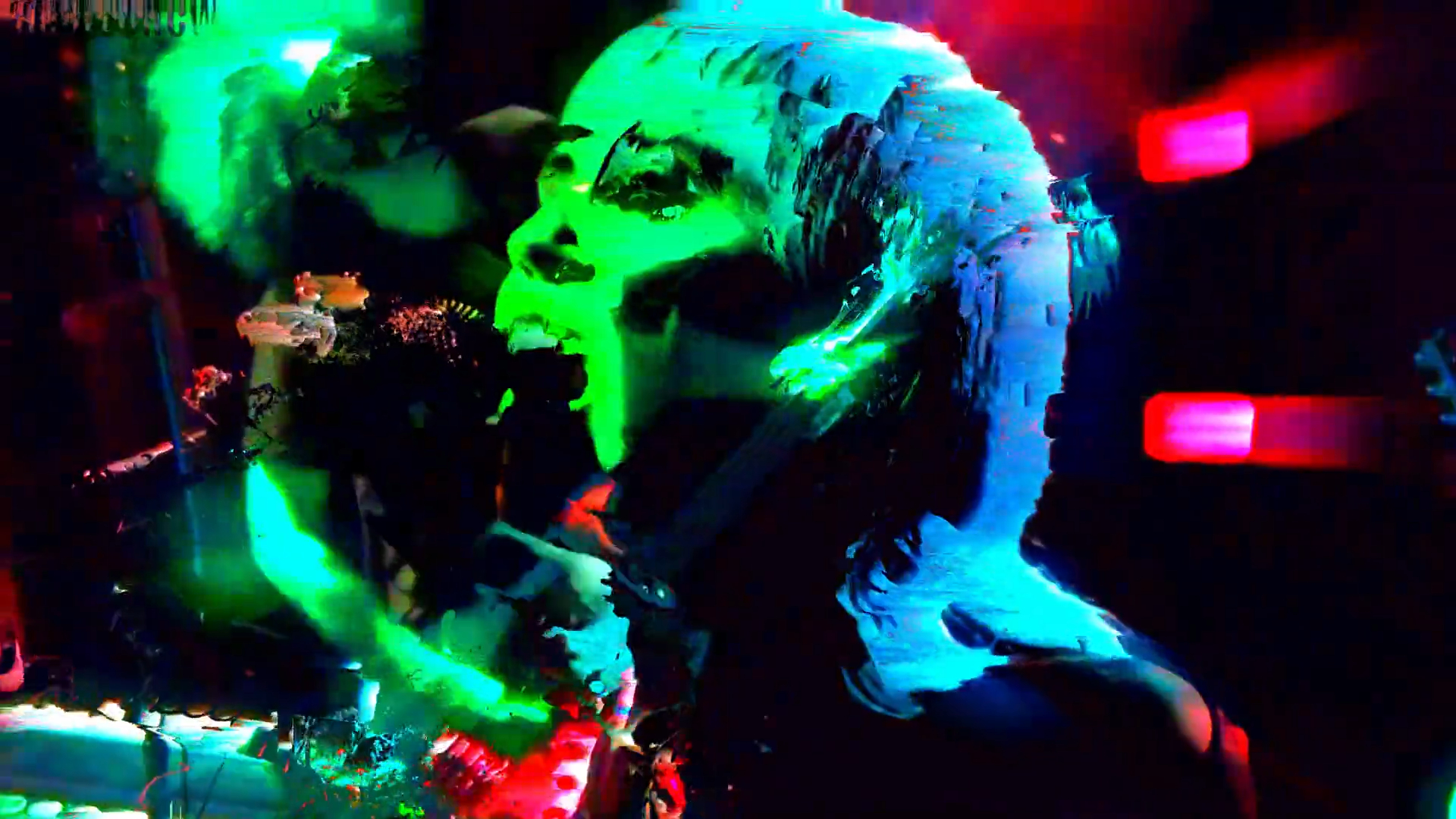 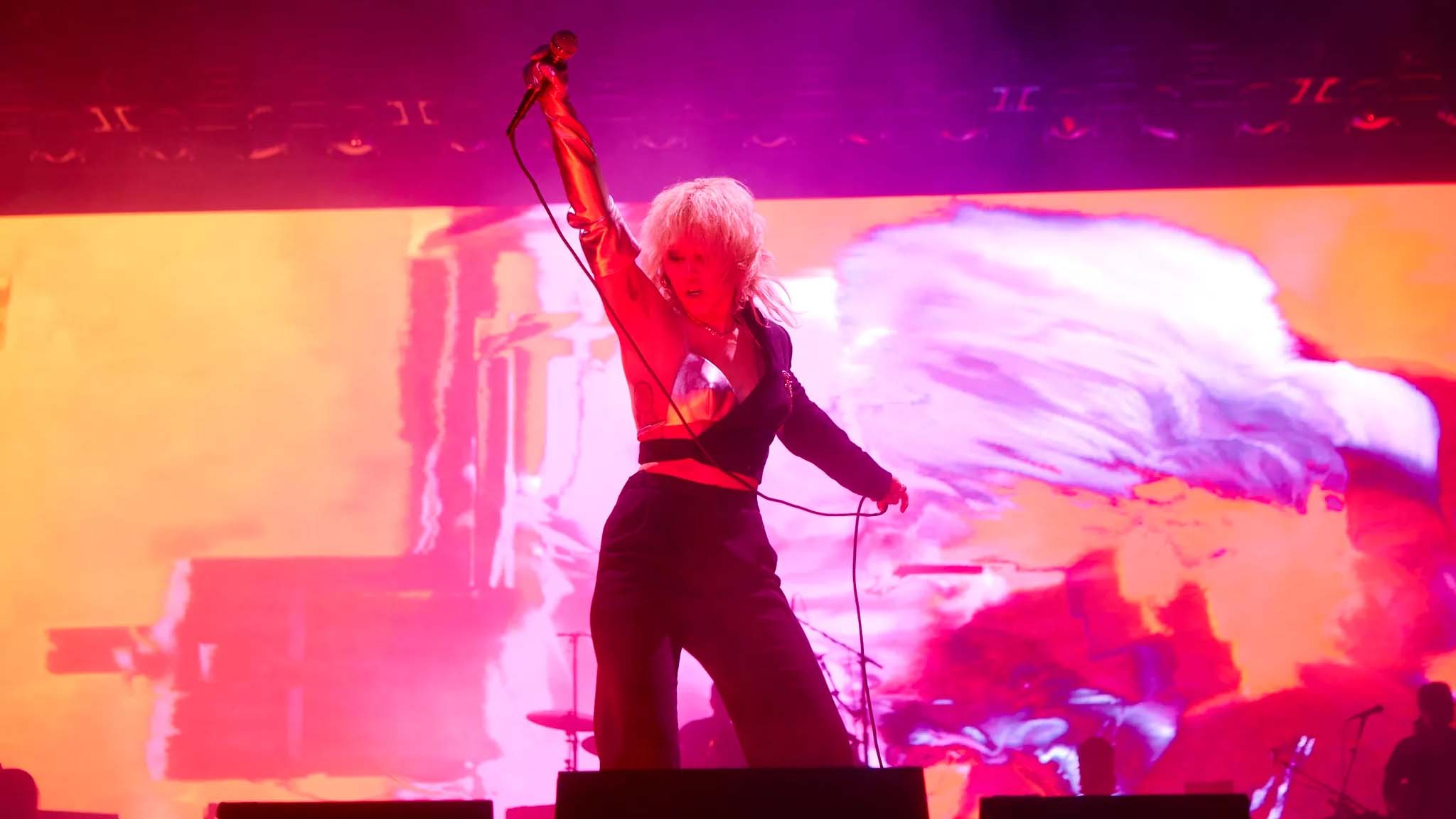 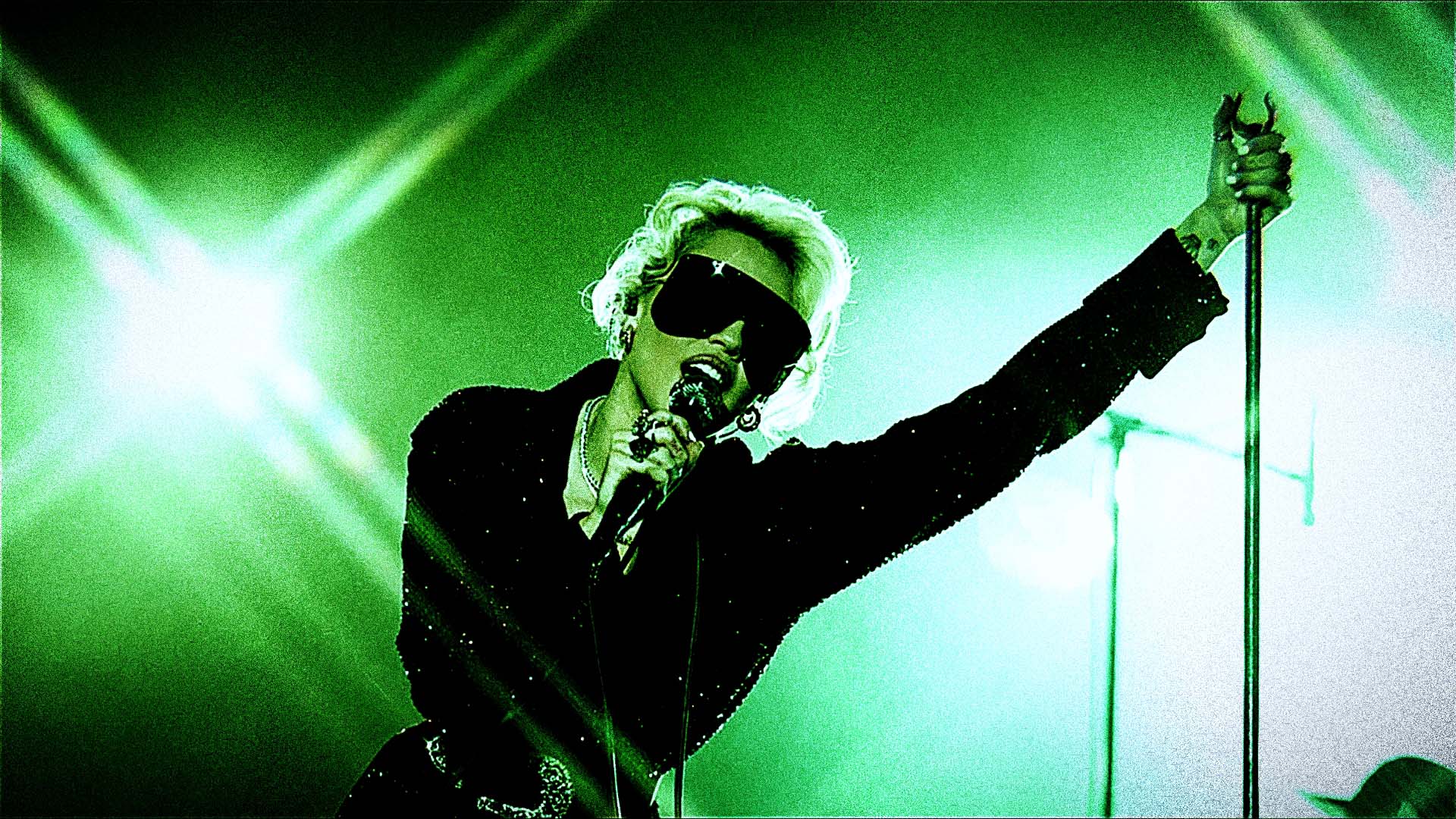