“The Swan” at MUTEK Mexico

This past year, INTUS presented “The Swan,” a series of light sculptures inspired by alchemy and the abstract paintings of Hilma af Klimt, at MUTEK Mexico, hosted by Quarry Studios in Mexico City. According to Gilberto Castro, Creative Director and Notch Designer at INTUS, they aimed to create a show “representing the union of opposites necessary to transcend the limits of sensory perception.”

The creative team used archetypal symbols to tap into the collective consciousness and positively inspire their audience. At the centre of the piece, they used TouchDesigner as a media server and audio-reactive control system for a laser unit. For more power over the tools at hand, they used Notch to synchronise their laser in real time. INTUS developed all visuals and shapes, controlled with real-time audio, in Notch.

The total effect of their efforts combined the flashing lasers with a light tunnel penetrating a towering obelisk and particle work resembling vapour. The general public and collaborators responded enthusiastically to the finished product, with one attendee referring to the piece as a “shimmering temple.”

“Notch is our favourite tool to create with in real time. Integrating it with TouchDesigner gave us the freedom to focus on the creative side of things rather than fretting over the technical.” 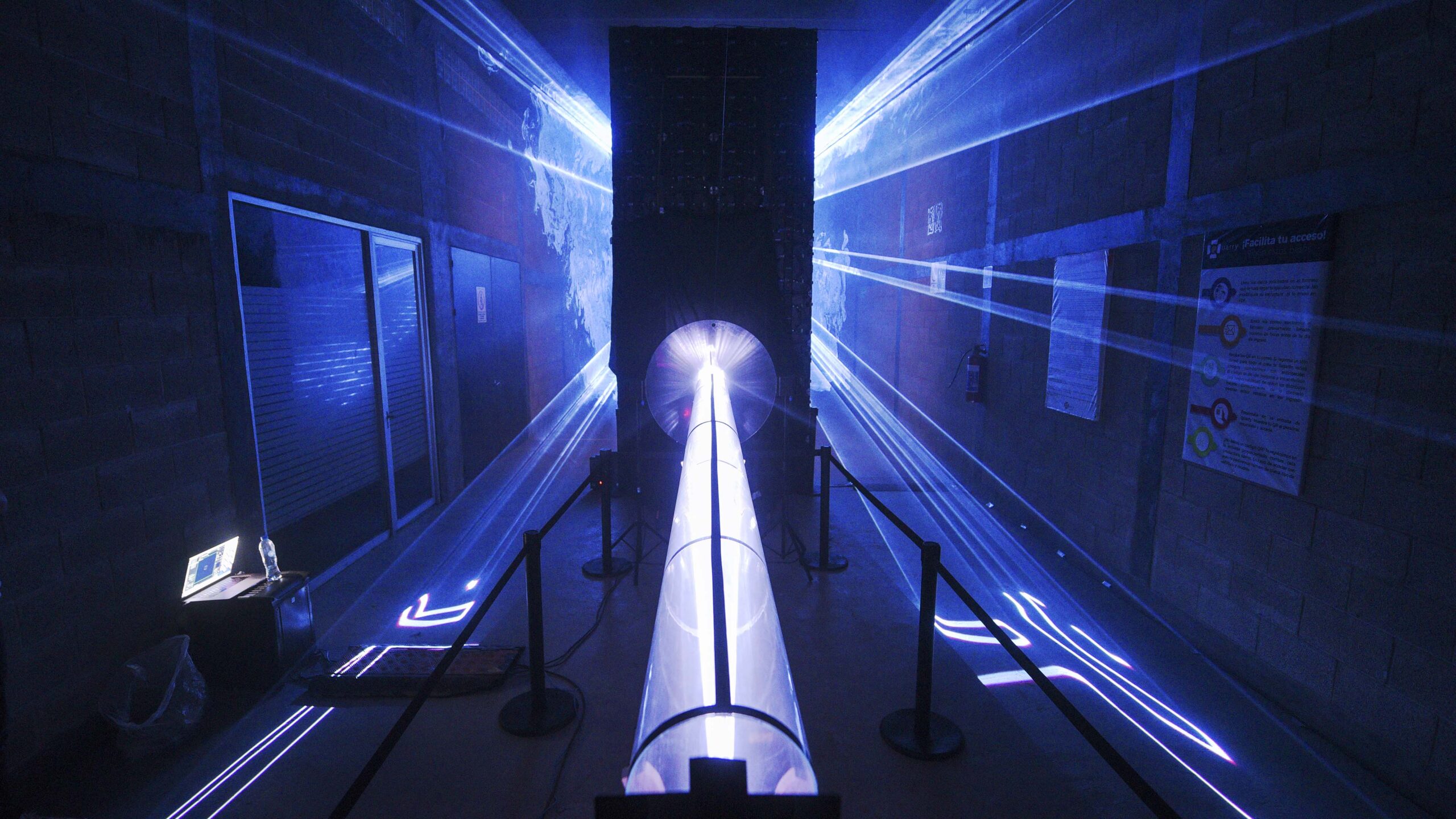 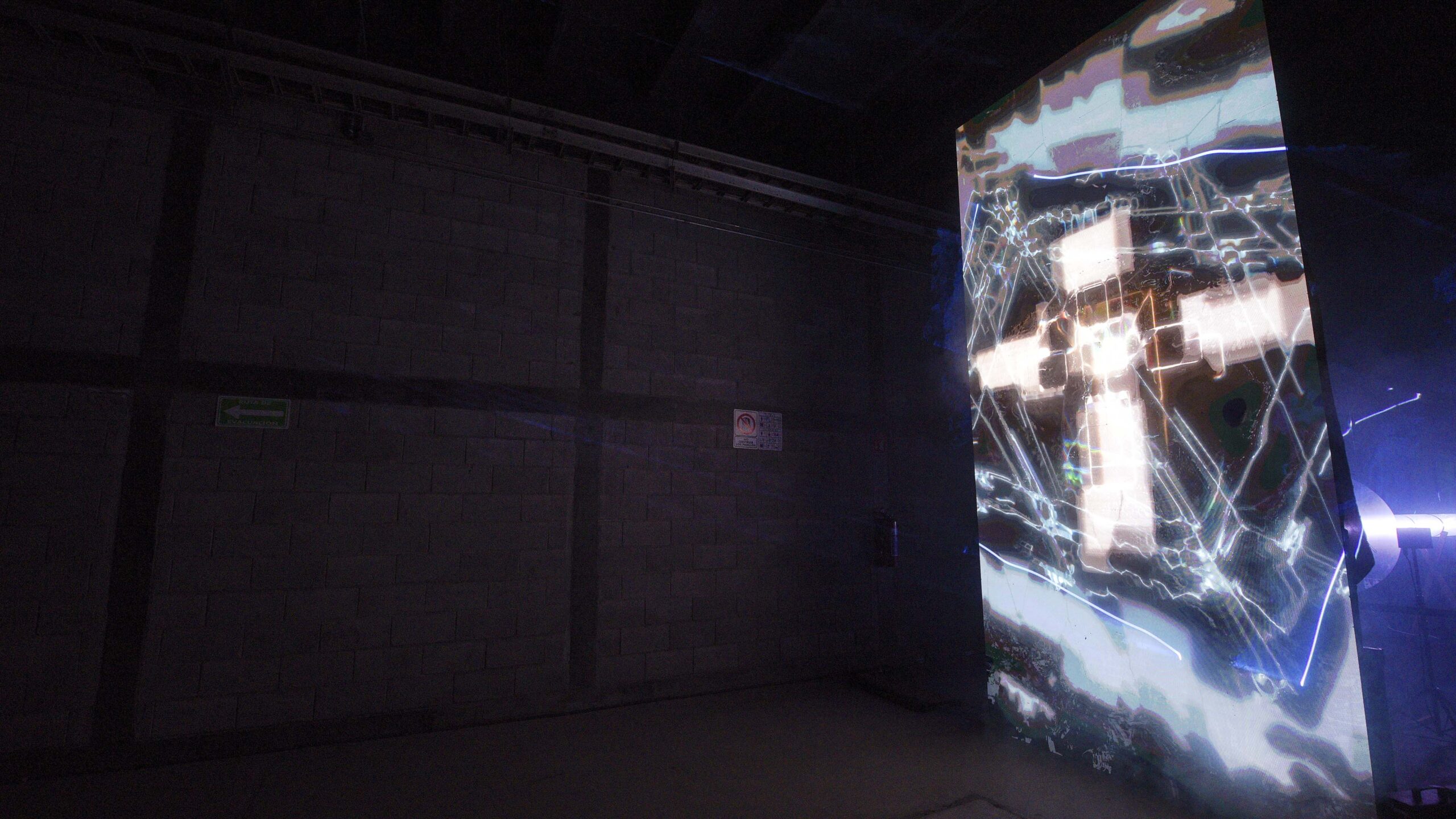 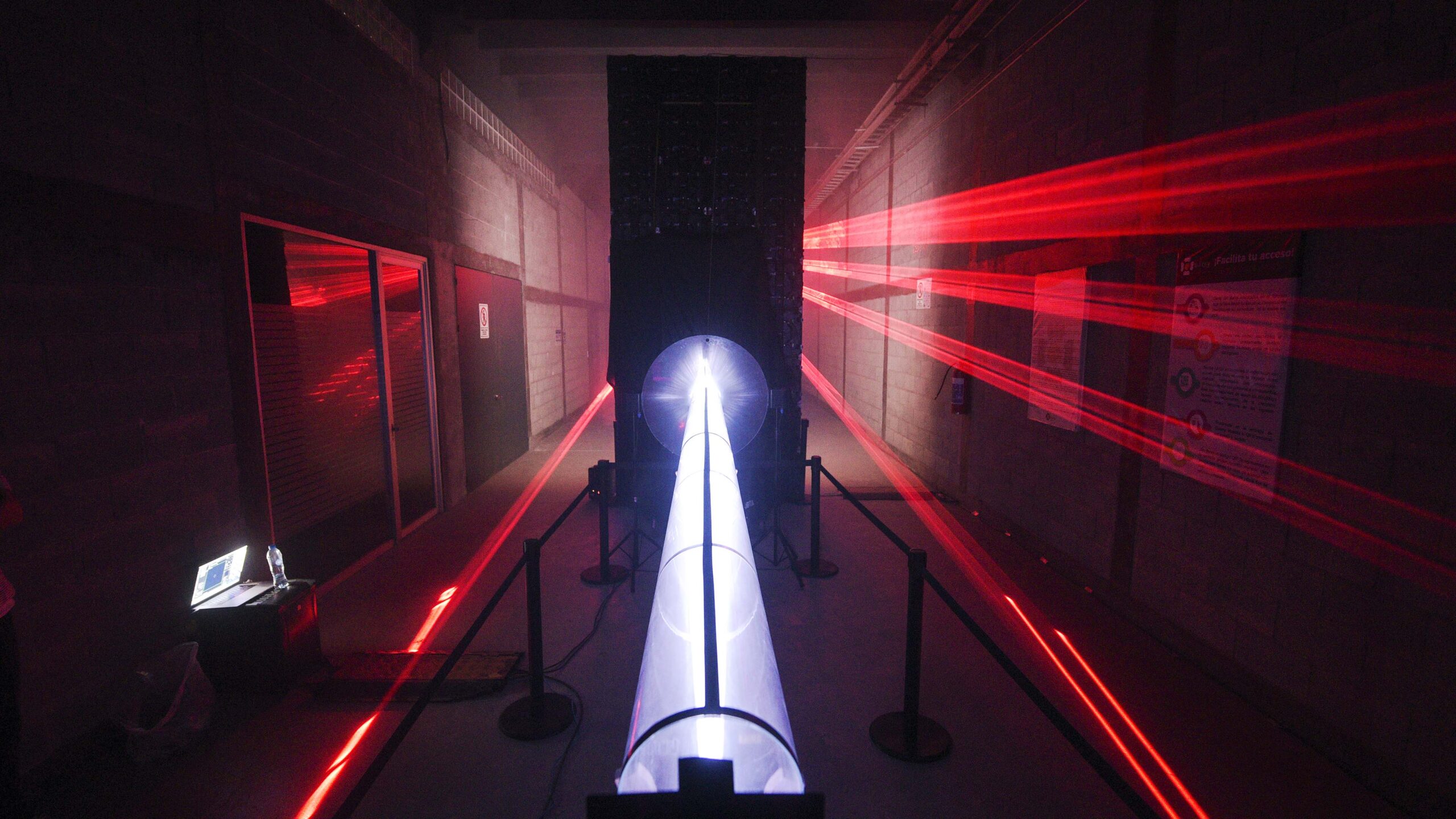 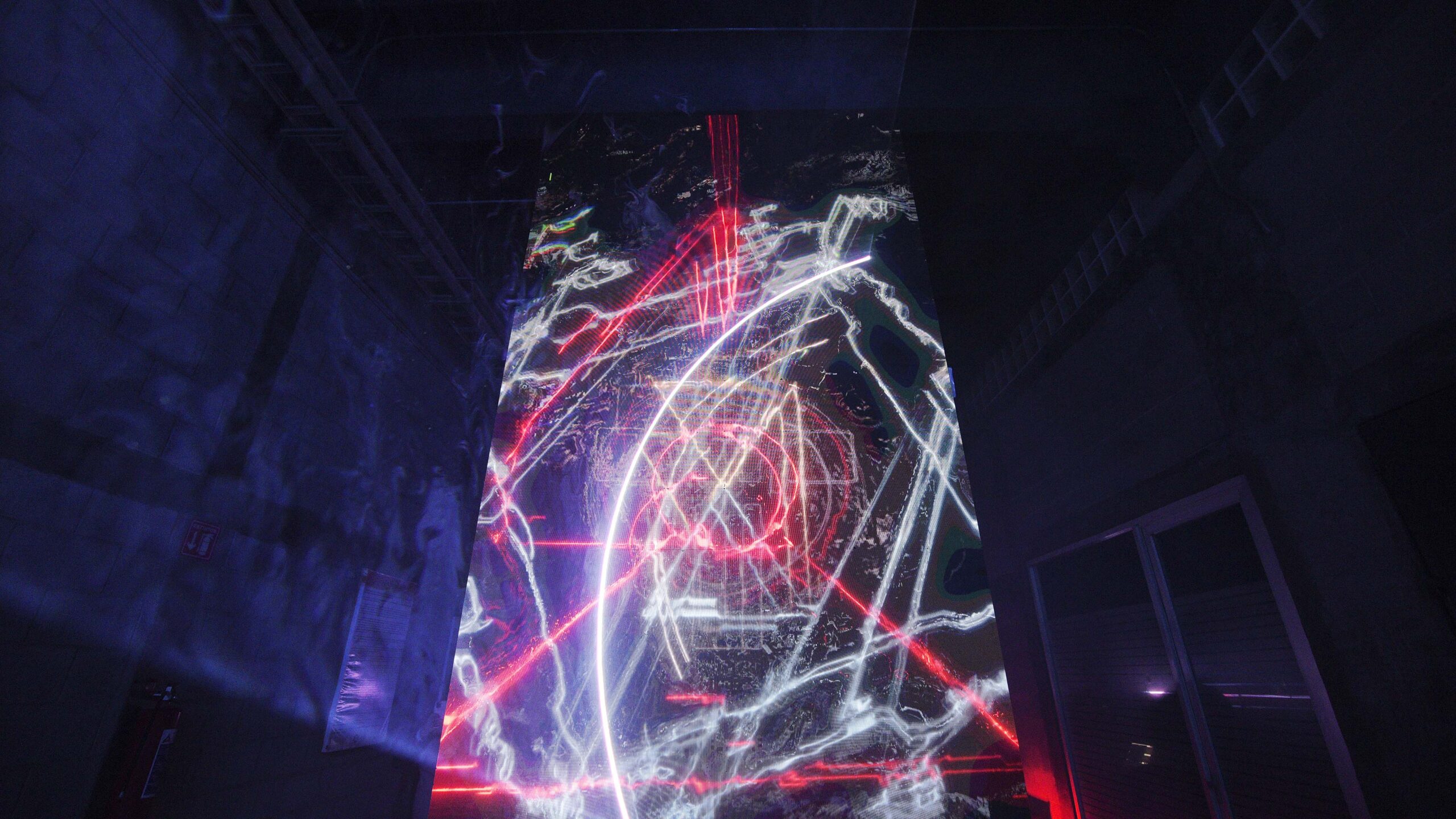 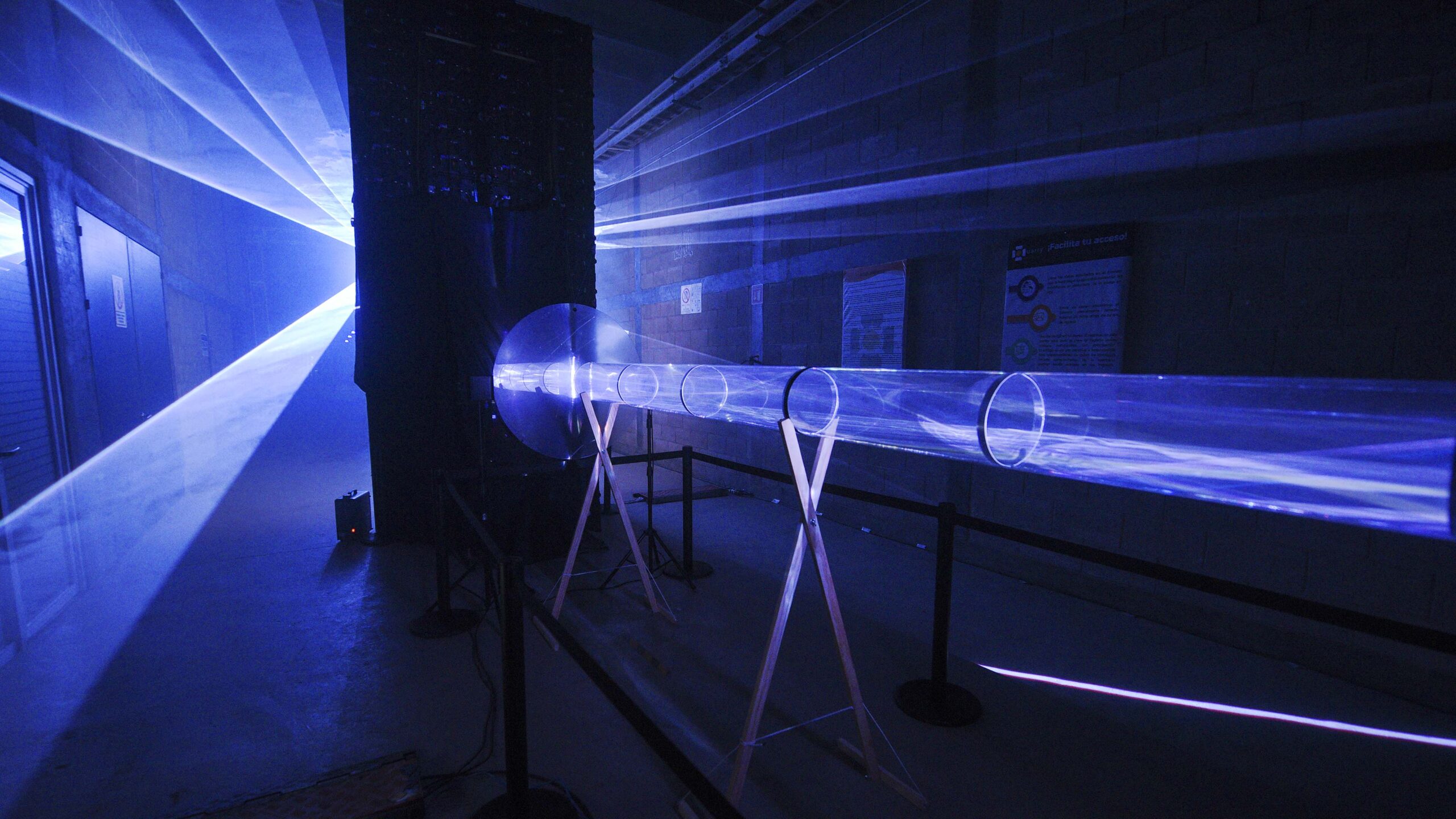 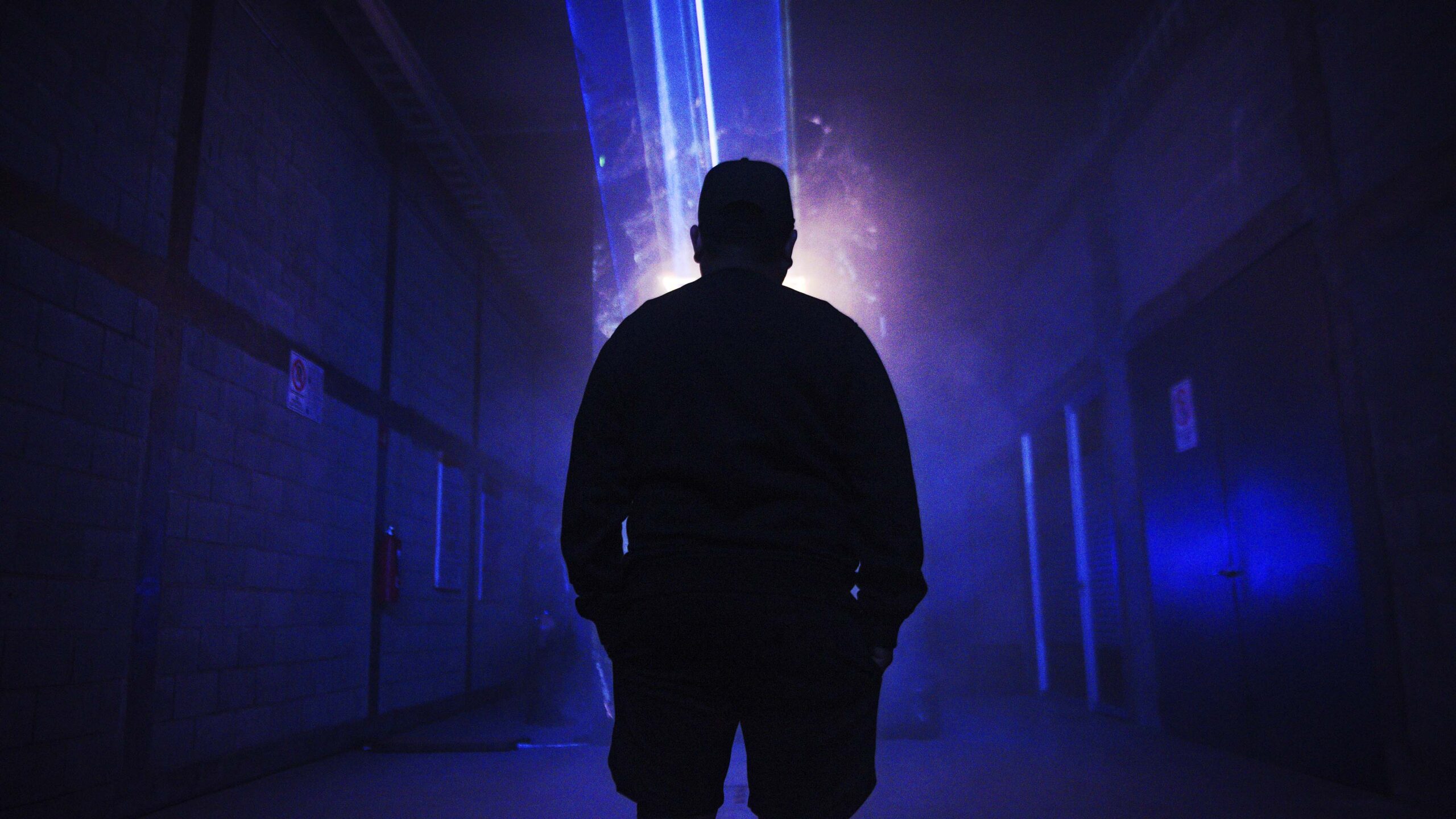