The team created different looks for a collection of ten songs using a combination of Unreal and Notch. Tito and Cisma landed on Notch for abstract motion graphic looks and Unreal for realistic foliage. Despite shooting on a small LED stage, the team created the illusion of endless space using set extensions and a wide-angle PTZ camera. Their workflow was a combination of Notch + Unreal + Mosys + PTZ cameras, all running from a disguise media server and streaming in real-time to Twitch.

Part of the performance included a live Q&A session, which Criolo attended as an avatar of himself. During the Q&A, the at-home audience hailed the stream as a public service for its creativity and ingenuity. 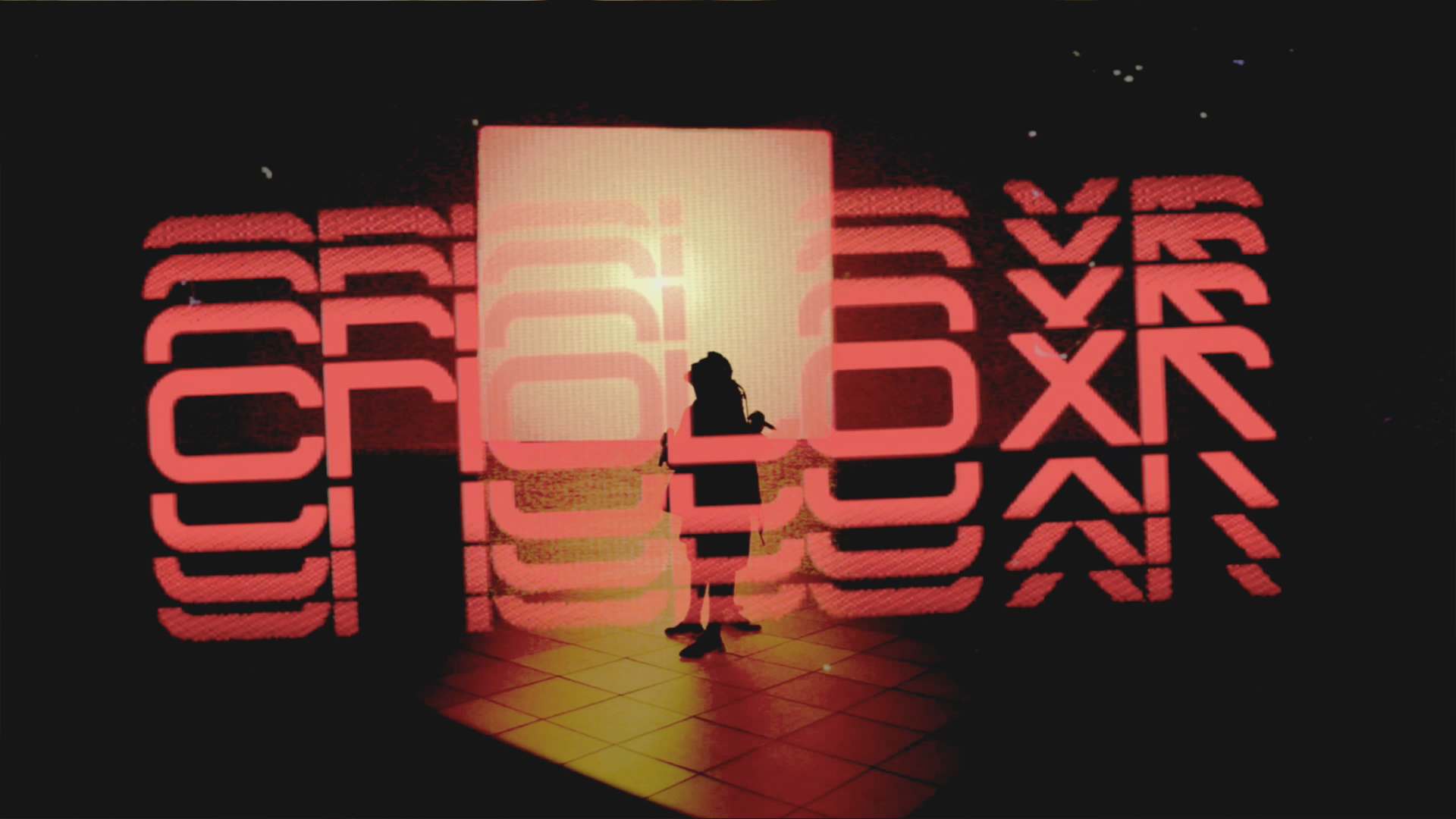 “Notch is insanely fast and intuitive. Our designer, Fernando, was studying for some time but this was his first REAL project using Notch. It was amazing to see him create in real-time and see the visuals come alive. Its integration with disguise is awesome and last-minute changes can be done without stress. We can’t wait for the next project.”