Designed for the Manchester Opera House, FRAY brings 1.21 gigawatts of energy to the musical interpretation of Back to the Future. Written by the original screenplay writer of the Back to the Future trilogy Bob Gale, alongside co-creator Robert Zemeckis, this cult classic film is perfectly reimagined for the stage. Finn Ross, co-creative director and co-founder of award-winning studio FRAY shares his design story. 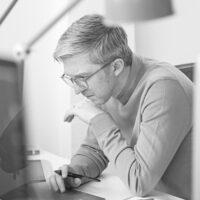 “We are FRAY Studio. We have always worked across multiple disciplines, from theatre, exhibitions, opera through to live music and installations. This cross-genre approach allows us to pull different processes from one art form to another.”

“We came on board very early in the production, which allowed us to develop video design in tandem with the development of the play and the physical set. Transforming a screenplay into a theatrical script was the first challenge the team faced. If we were to follow the screenplay scene for scene, the stage adaptation would have been five hours long.”

“Bob Gale and Robert Zemeckis would try writing the script to make it easier for technical stage design, but that was sucking the energy out of the scenes. It was a collaborative effort between director John Rando, set designer Tim Hatley, the writers and myself to fit that filmic narrative into a theatrical narrative.”

“Our goal was to create a dynamic digital set that fit with the world of Back to the Future, and the physical set design. We approached this by using a foreground, mid-ground and background structure. Video became a piece of the larger composite, rather than a separate element.”

“We decided from the offset that we would design every element of this project in Notch. We were already using Notch for live elements and 3D scenes, we wanted to use Notch on 2D scenes and composited scenes too. The best part of this process is that we barely had to use our render farm. Everything was coming out in real-time, or rendering faster than any other software we use.” 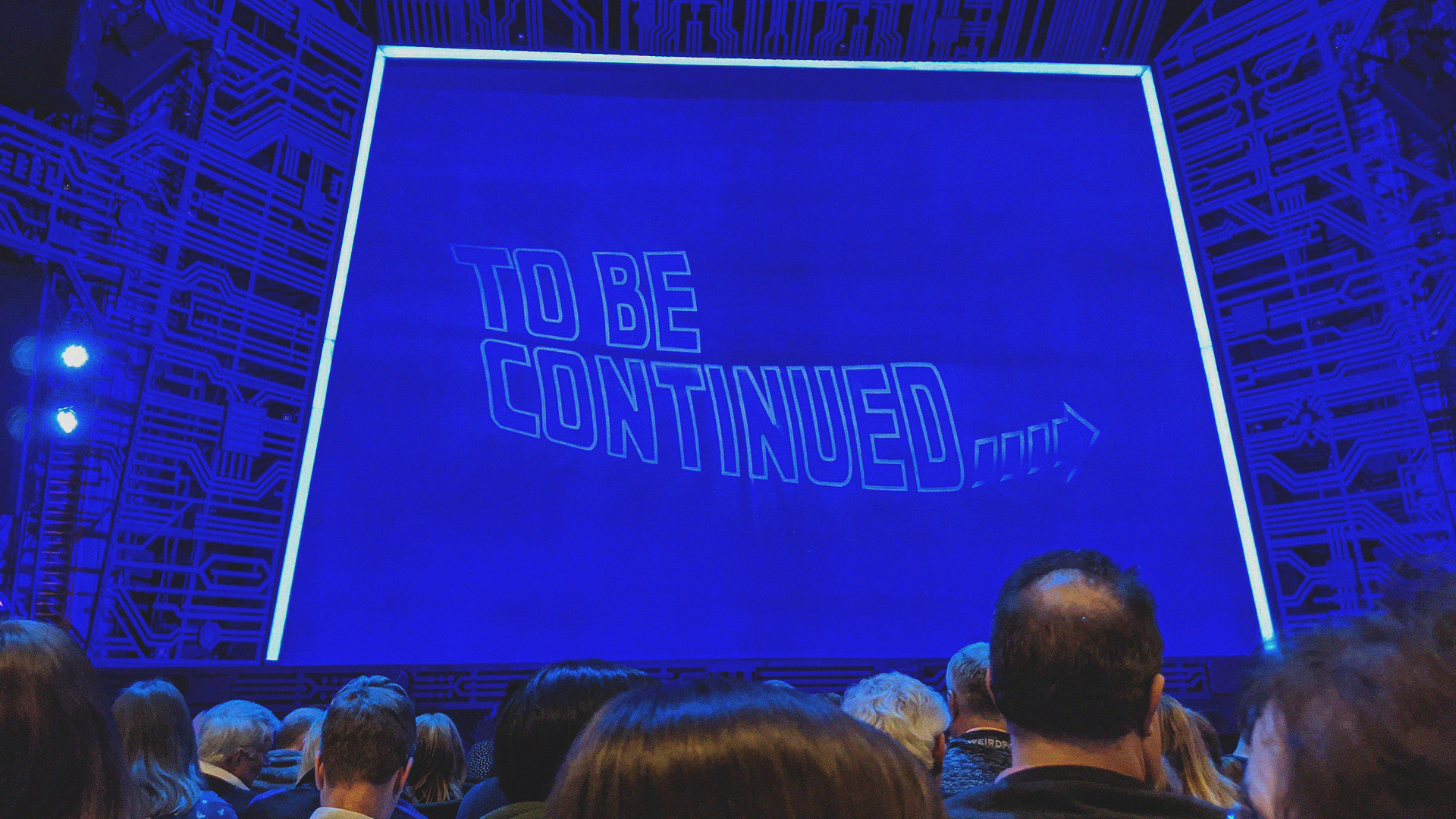 “We wanted the audience to walk into the theatre and be instantly transported into the world of Back to the Future. To support the storytelling onstage, we created a massive circuit board which comes from the proscenium and launches itself into the house. This set piece is a physical expression of the time circuits. It communicates to the audience the sense of time travel from within the Delorean. A combination of video and lighting creates the illusion of electricity pumping through the circuit board.” 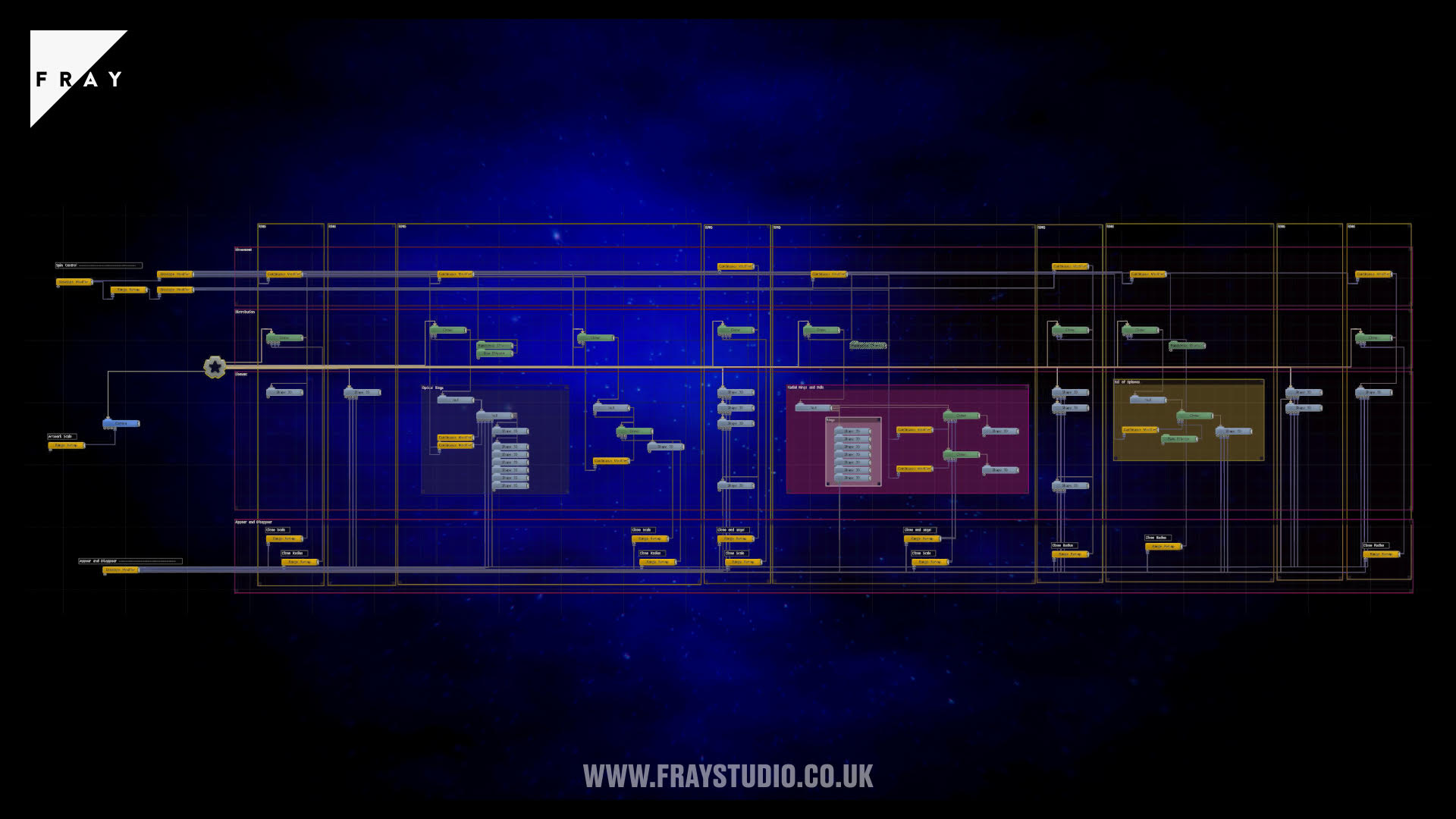 “A large 3.9mm Roe LED wall is the upstage for the entire evening. This surface does a lot of work the whole night long, setting the scene and communicating the time of day. We worked with the lighting designers balancing the stage lighting to find appropriate contrasts and tones. With the Roe wall, we were able to achieve incredibly fine colour control. We built a series of Notchblocks that endlessly generated clouds using fractals and volumetrics. A four-point colour gradient allowed us to create the full spectrum of the sky that would pair well with physical lighting.”

“There were two scenes within the play which gave us creative licence to go into pure abstraction. For these scenes, we wanted to create fantastical designs that communicate the whacky world of the Doc. These scenes reference comic book pop-culture easter eggs from within the original film.” 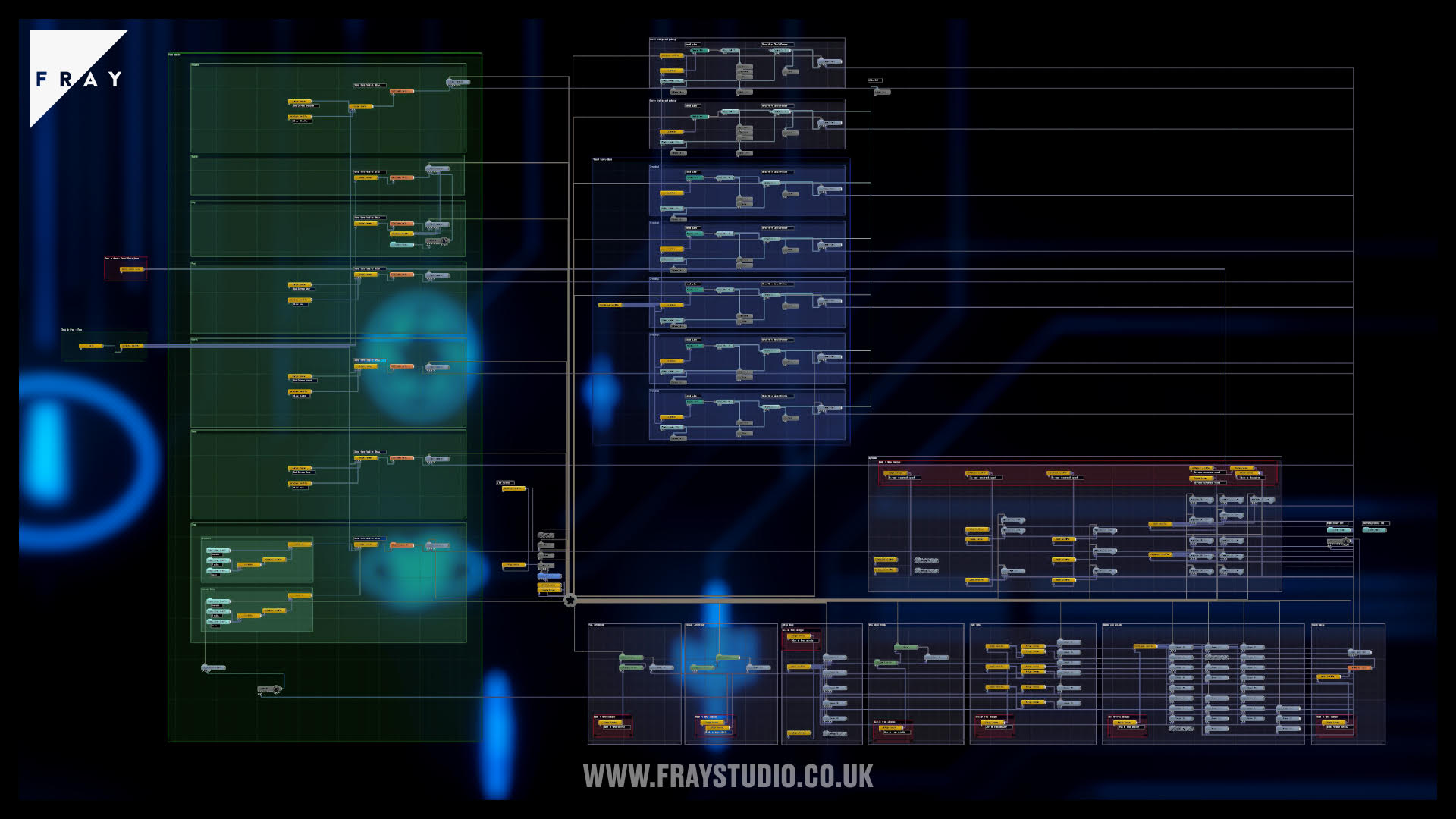 “Creating the illusion of travelling at 88 miles per hour into the time-space continuum took many hours of research and development. Engaging with automation and working out how the car could move is a terrifyingly complicated process. Notch played a massive role in the R&D process for this scene. We began by building a low poly model of the space in which the car would travel. In rehearsals, we were able to edit the low-poly scene in real-time while simultaneously blocking out the motion of the automated Delorean.”

“Building this sequence was an exciting experience because we could work as quickly as the lighting designer, and get a sense of how that travel would play. We could make changes instantaneously, making this technically complex process much easier for us as video designers. We rendered the final scene using Notch’s path tracing features for a polished finished look.”

“Working on a show like Back to the Future is a gift! The audience already has so much love for the story. But there is also a responsibility to deliver on their expectations. If you screw it up, the audience will let you know big time! You have a duty of care to deliver something true to everyone. I’ve loved crafting the scenes for Back to the Future, and seeing the positive reactions from the audience is my reward.” 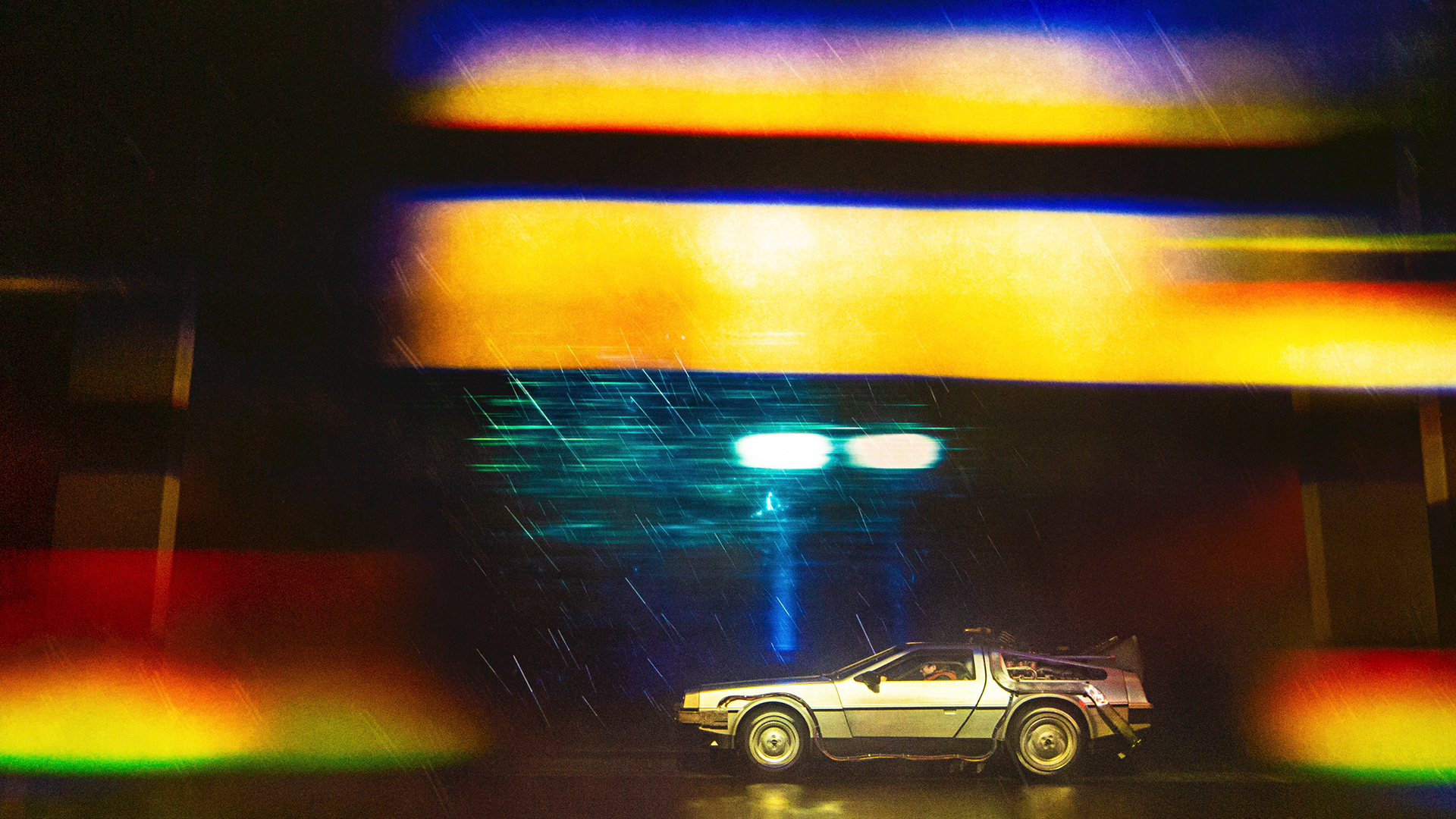